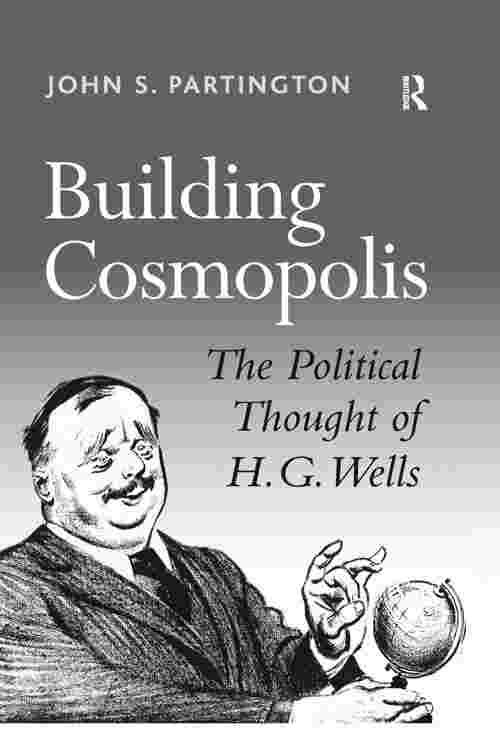 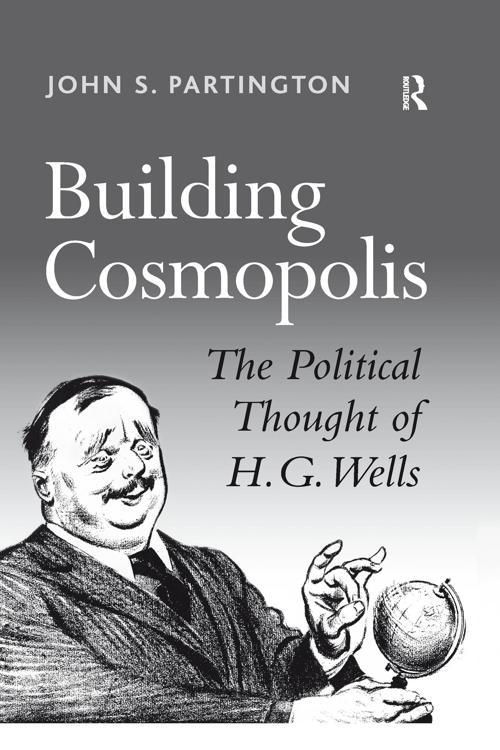 Alongside his reputation as an author, H.G. Wells is also remembered as a leading political commentator of the late nineteenth and early twentieth centuries. Building Cosmopolis presents the worldview of Wells as developed between his student days at the Normal School of Science (1884-1887) and his death in 1946. During this time, Wells developed a unique political philosophy, grounded on the one hand in the theory of 'Ethical Evolution' as propounded by his professor, T.H. Huxley, and on the other in late Victorian socialism. From this basis Wells developed a worldview which rejected class struggle and nationalism and embraced global co-operation for the maintenance of peace and the advancement of the human species in a world society. Although committed to the idea of a world state, Wells became more antagonistic towards the nation state as a political unit during the carnage of the First World War. He began moving away from the position of an internationalist to one of a cosmopolitan in 1916, and throughout the inter-war period he advanced the notion of regional and, ultimately, functional world government to a greater and greater extent. Wells first demonstrated a functionalist society in Men Like Gods (1923) and further elaborated this system of government in most of his works, both fictional and non-fictional, throughout the rest of his life. Following an examination of the development of his political thought from inception to fruition, this study argues that Wells's political thoughts rank him alongside David Mitrany as one of the two founders of the functionalist school of international relations, an acknowledgement hitherto denied to Wells by scholars of world-government theory.