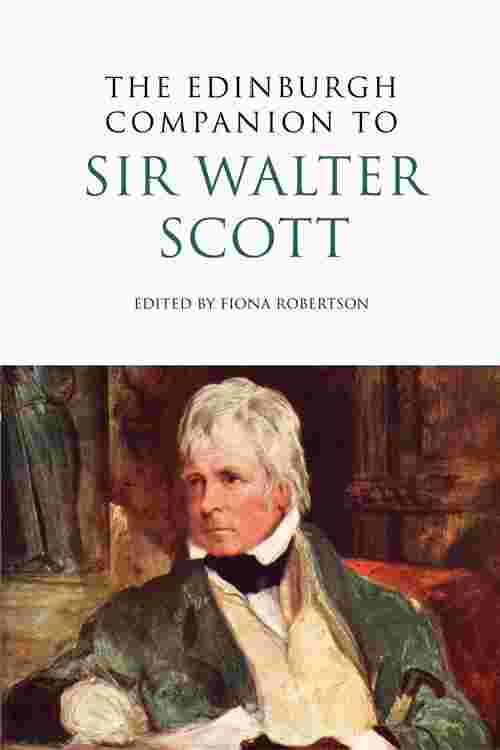 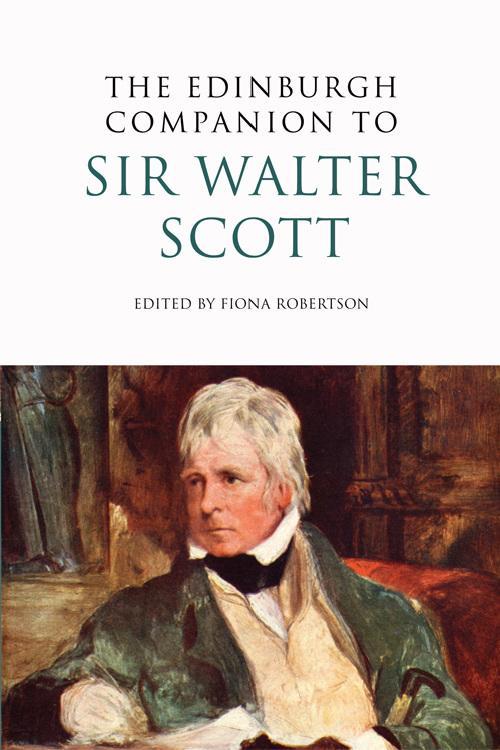 The most concentrated and wide-ranging study of Walter Scott's work available. This Companion is the first collection of its kind devoted to Scott's work. It draws on the innovative research which has revitalised the study of Scott's exceptionally diverse writing in recent years. In these 12 chapters, experts on Scott reflect on his place in literary and popular culture, his experimentation and originality, his relationship to Romanticism, and the revaluation of lesser-known works. There are chapters on Scott's poetry, on Scott as collector and editor of traditional ballads, his novels, his critical writing on history, economics, folklore and literature, his place in the history of ideas, and his importance to Scottish culture. Taken together, the chapters reveal a figure of central importance to Scottish, European and American Romanticism. Key Features: The first reader's guide to Sir Walter Scott; Chapters by leading Scott scholars including Ian Duncan (Berkeley), Ina Ferris (Ottawa), Kenneth McNeil (Eastern Connecticut), Tara Ghoshal Wallace (George Washington), Nicola J Watson (Open U); Makes the most innovative and authoritative criticism of Scott available to all including students and general readers with broad appeal across Scottish Studies; Covers the full range of Scott's writing