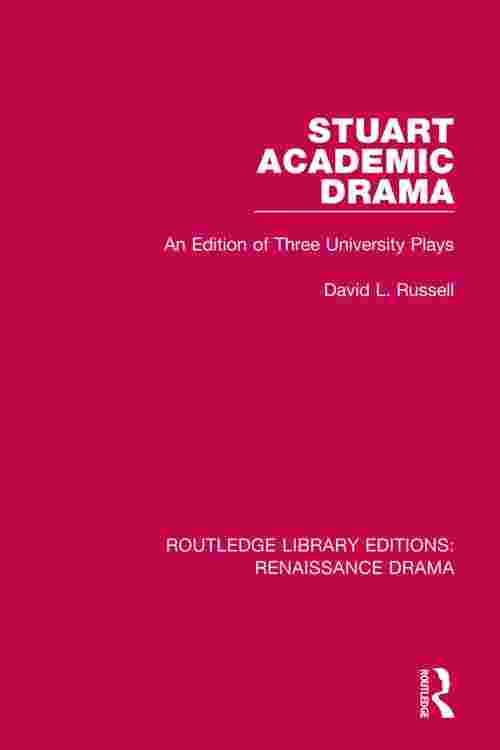 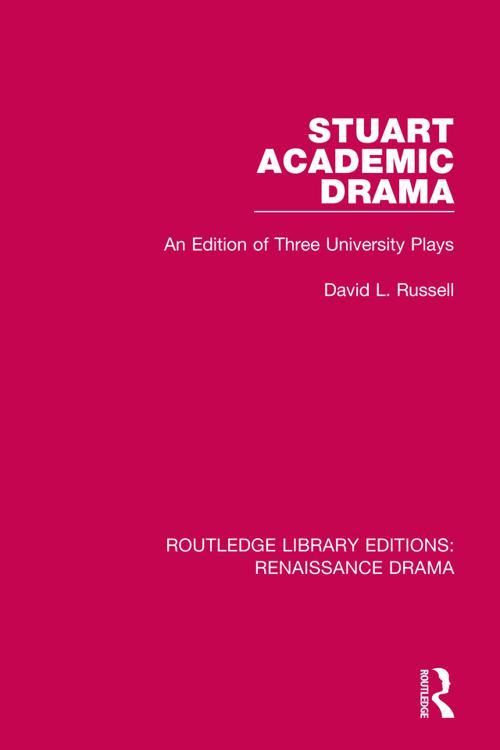 Although not much is known about the three Stuart plays in this edition, which was first published in 1987, we can ascribe them to one of the English universities, and each is indicative of a distinctly different influence on the Renaissance academic drama. Heteroclitanomalonomia is part of a minor subgenre referred to as the academic play. It demonstrates the predominance of language or rhetoric studies in the period and its very subject is of purely academic interest. Gigantomachia displays the continuing interest of the Renaissance in classical mythology. And A Christmas Messe follows a more homely tradition, a farcical personification of the mundane. This title will be of interest to students of English Literature, Drama and Performance.