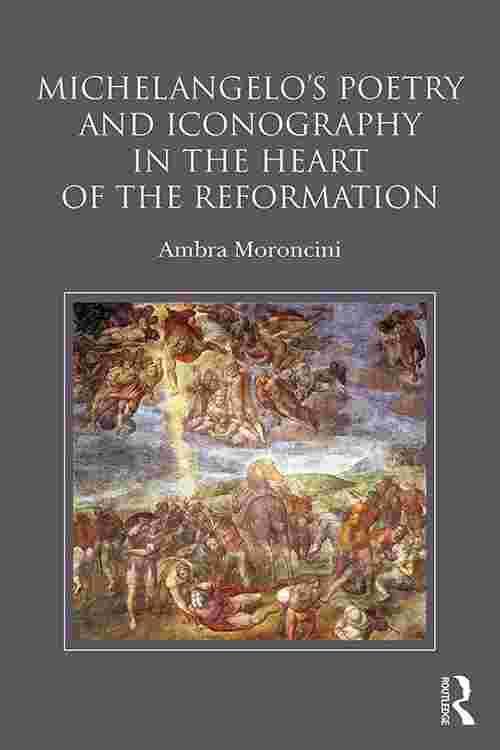 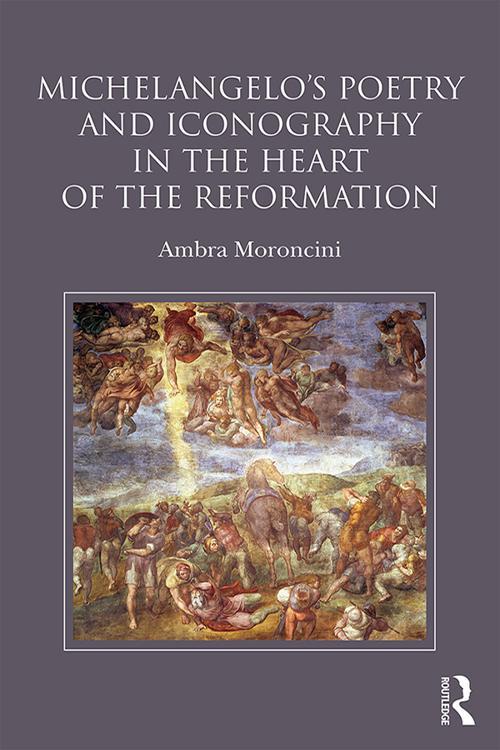 Michelangelo's Poetry and Iconography in the Heart of the Reformation

Michelangelo's Poetry and Iconography in the Heart of the Reformation

Contextualizing Michelangelo's poetry and spirituality within the framework of the religious Zeitgeist of his era, this study investigates his poetic production to shed new light on the artist's religious beliefs and unique language of art. Author Ambra Moroncini looks first and foremost at Michelangelo the poet and proposes a thought-provoking reading of Michelangelo's most controversial artistic production between 1536 and c.1550: The Last Judgment, his devotional drawings made for Vittoria Colonna, and his last frescoes for the Pauline Chapel. Using theological and literary analyses which draw upon reformist and Protestant scriptural writings, as well as on Michelangelo's own rime spirituali and Vittoria Colonna's spiritual lyrics, Moroncini proposes a compelling argument for the impact that the Reformation had on one of the greatest minds of the Italian Renaissance. It brings to light how, in the second quarter of the sixteenth century in Italy, Michelangelo's poetry and aesthetic conception were strongly inspired by the revived theologia crucis of evangelical spirituality, rather than by the theologia gloriae of Catholic teaching.