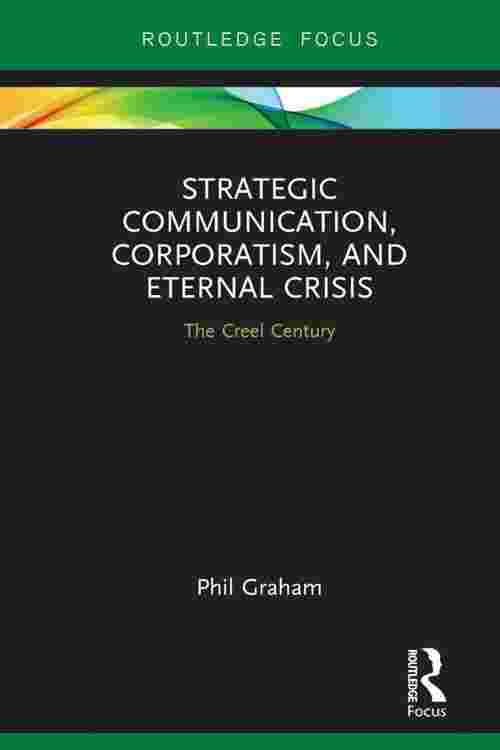 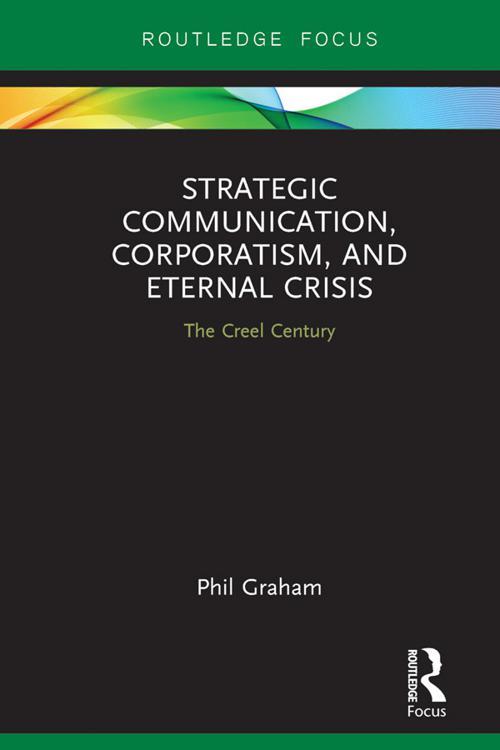 This book traces a century of militarised communication that began in the United States in April, 1917, with the institution of the Committee on Public Information (CPI), headed by George Creel and tasked with persuading a divided US public to enter World War I. Creel achieved an historic feat of communication: a nationalising mass mediation event well before any instantaneous mass media technologies were available. The CPI's techniques and strategies have underpinned marketing, public relations, and public diplomacy practices ever since. The book argues that the CPI's influence extends unbroken into the present day, as it provided the communicative and attitudinal bases for a new form of political economy, a form of corporatism, that would come to its fullest flower in the "globalisation" project of the mid-1990s.