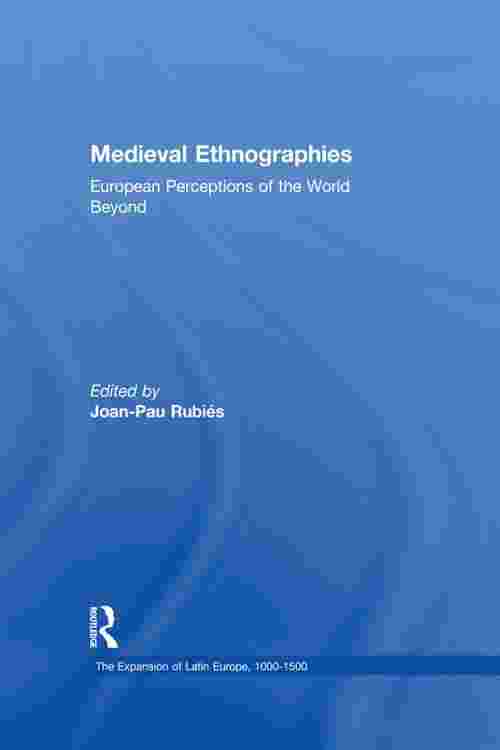 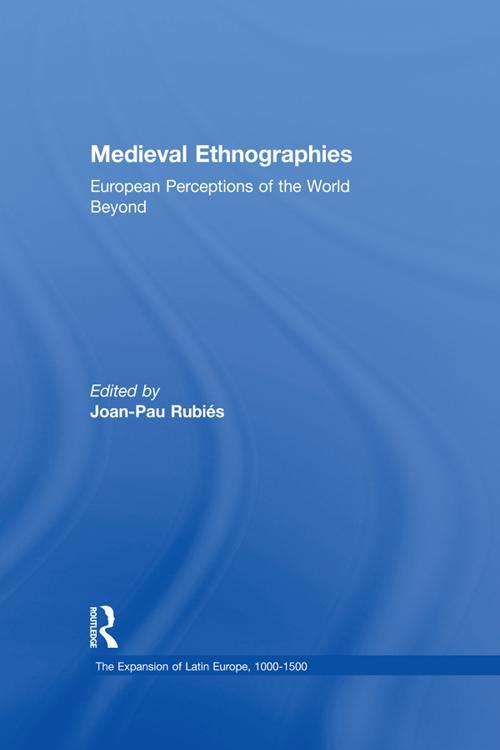 From the twelfth century, a growing sense of cultural confidence in the Latin West (at the same time that the central lands of Islam suffered from numerous waves of conquest and devastation) was accompanied by the increasing importance of the genre of empirical ethnographies. From a a global perspective what is most distinctive of Europe is the genre's long-term impact rather than its mere empirical potential, or its ethnocentrism (all of which can also be found in China and in Islamic cultures). Hence what needs emphasizing is the multiplication of original writings over time, their increased circulation, and their authoritative status as a 'scientific' discourse. The empirical bent was more characteristic of travel accounts than of theological disputations - in fact, the less elaborate the theological discourse, the stronger the ethnographic impulse (although many travel writers were clerics). This anthology of classic articles in the history of medieval ethnographies illustrates this theme with reference to the contexts and genres of travel writing, the transformation of enduring myths (ranging from oriental marvels to the virtuous ascetics of India or Prester John), the practical expression of particular encounters from the Mongols to the Atlantic, and the various attempts to explain cultural differences, either through the concept of barbarism, or through geography and climate.