[PDF] Famine and Pestilence in the Late Roman and Early Byzantine Empire A Systematic Survey of Subsistence Crises and Epidemics by Dionysios Ch. Stathakopoulos | Perlego 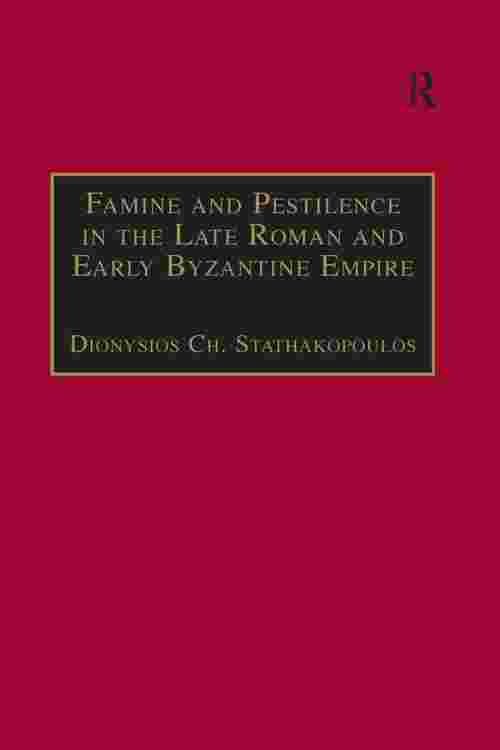 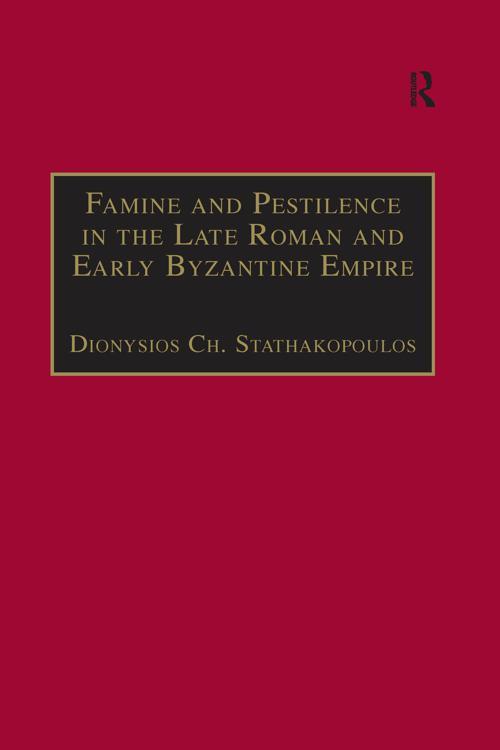 Famine and Pestilence in the Late Roman and Early Byzantine Empire

Famine and Pestilence in the Late Roman and Early Byzantine Empire

Famine and Pestilence in the Late Roman and Early Byzantine Empire presents the first analytical account in English of the history of subsistence crises and epidemic diseases in Late Antiquity. Based on a catalogue of all such events in the East Roman/Byzantine empire between 284 and 750, it gives an authoritative analysis of the causes, effects and internal mechanisms of these crises and incorporates modern medical and physiological data on epidemics and famines. Its interest is both in the history of medicine and the history of Late Antiquity, especially its social and demographic aspects. Stathakopoulos develops models of crises that apply not only to the society of the late Roman and early Byzantine world, but also to early modern and even contemporary societies in Africa or Asia. This study is therefore both a work of reference for information on particular events (e.g. the 6th-century Justinianic plague) and a comprehensive analysis of subsistence crises and epidemics as agents of historical causation. As such it makes an important contribution to the ongoing debate on Late Antiquity, bringing a fresh perspective to comment on the characteristic features that shaped this period and differentiate it from Antiquity and the Middle Ages.