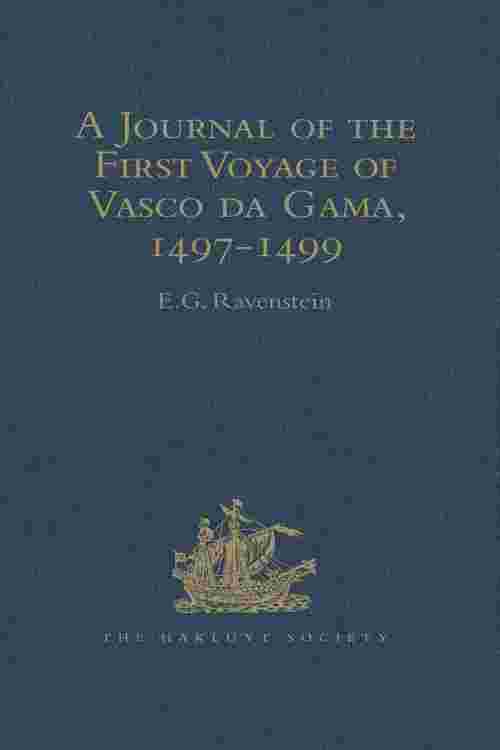 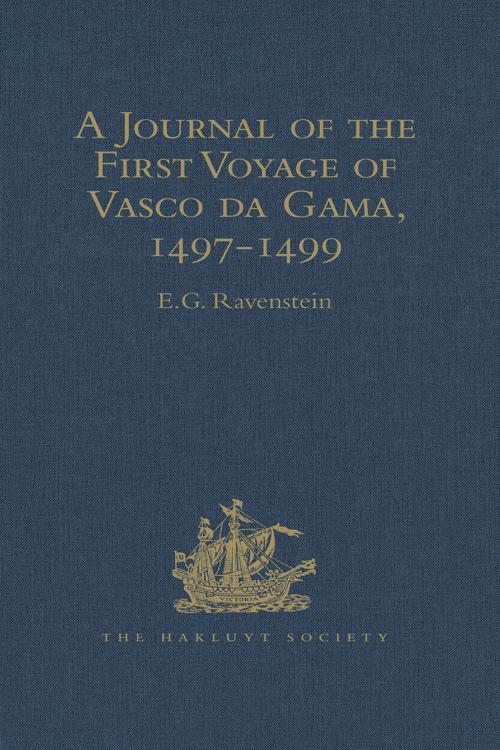 Translated and Edited, with Notes, an Introduction and Appendices. Includes also letters of King Manuel and Girolamo Sernigi, 1499, and early seventeenth-century Portuguese accounts of da Gama's first voyage. This is a new print-on-demand hardback edition of the volume first published in 1898. Owing to technical constraints it has not been possible to reproduce the following maps which appeared in the first edition: 'Natal to Malinde', 'The West Coast of India', 'Africa, from the Cantino Chart', 'Africa and India, from Canerio's Chart', and 'The Indian Ocean, according to the "Mohit"'.