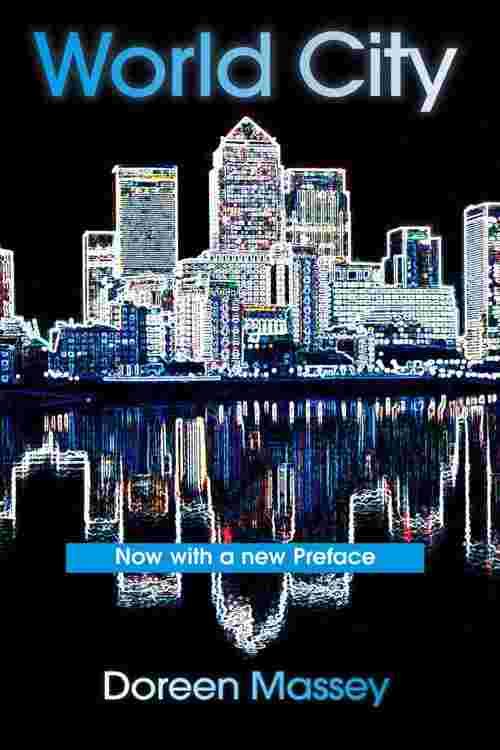 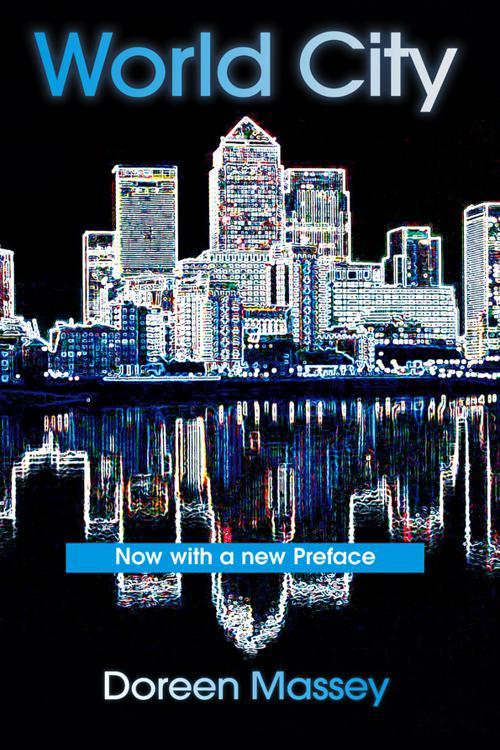 Cities around the world are striving to be 'global'. This book tells the story of one of them, and in so doing raises questions of identity, place and political responsibility that are essential for all cities.

World City focuses its account on London, one of the greatest of these global cities. London is a city of delight and of creativity. It also presides over a country increasingly divided between North and South and over a neo-liberal form of globalisation - the deregulation, financialisation and commercialisation of all aspects of life - that is resulting in an evermore unequal world.

World City explores how we can understand this complex narrative and asks a question that should be asked of any city: what does this place stand for?

Following the implosion within the financial sector, such issues are even more vital. In a new Preface, Doreen Massey addresses these changed times. She argues that, whatever happens, the evidence of this book is that we must not go back to 'business as usual', and she asks whether the financial crisis might open up a space for a deeper rethinking of both our economy and our society.