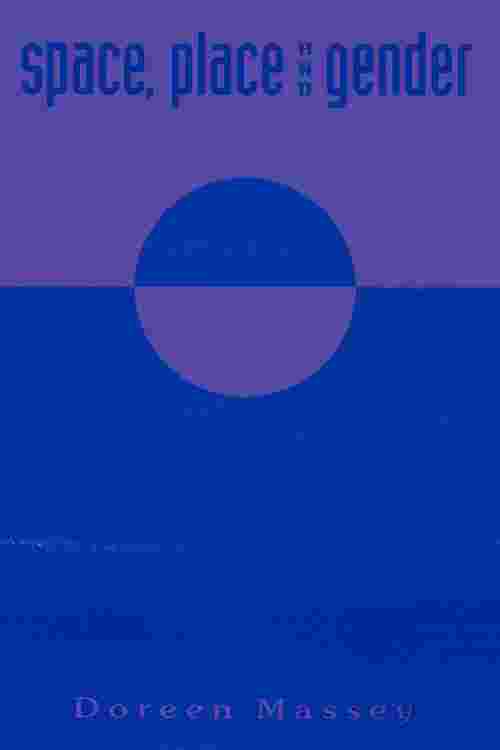 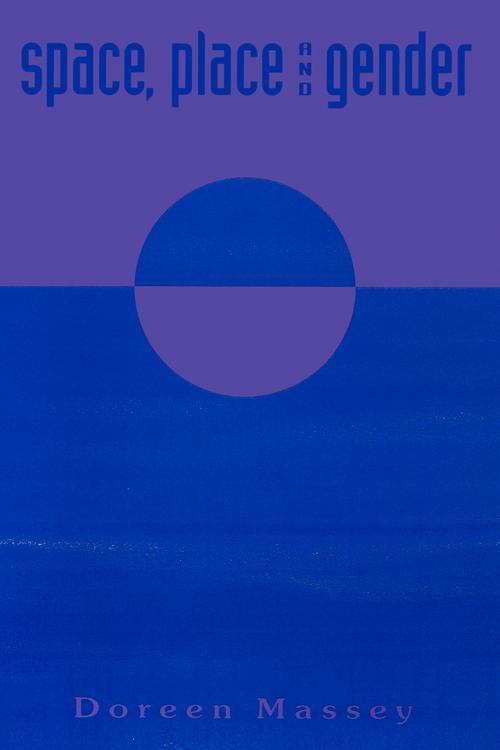 This new book brings together Doreen Massey's key writings on three areas central to a range of disciplines. In addition, the author reflects on the development of these ideas and outlines her current position on these important issues.

The book is organized around the three themes of space, place and gender. It traces the development of ideas about the social nature of space and place and the relation of both to issues of gender and debates within feminism. It is debates in these areas which have been crucial in bringing geography to the centre of social sciences thinking in recent years, and this book includes writings that have been fundamental to that process. Beginning with the economy and social structures of production, it develops a wider notion of spatiality as the product of intersecting social relations. In turn this has lead to conceptions of 'place' as essentially open and hybrid, always provisional and contested. These themes intersect with much current thinking about identity within both feminism and cultural studies.

Each of the themes is preceded by a section which reflects on the development of ideas and sets out the context of their production. The introduction assesses the current state of play and argues for the close relationship of new thinking on each of these themes. This book will be of interest to students in geography, social theory, women's studies and cultural studies.

1 There was some evolution in the definition of these terms. In my book Spatial Divisions of Labour: Social Structures and the Geography of Production (Basingstoke, Macmillan, 1984), where the main statement takes place, and in most other papers, a spatial structure refers to a particular geographical organization of the relations of production, most often within individual firms and possibly typifying individual sectors or parts of sectors. A spatial division of labour is a broader concept referring to the form of uneven development which results from the combining of a range of concurrent spatial structures. In ‘In what sense a regional problem?’, where the terms were first used, spatial division of labour had rather more of the former sense.
2 For the full argument on this see Massey, Spatial Divisions of Labour.
3 It is interesting to note that these ideas have a lot in common with Giddens’s ideas of time–space distanciation. (See Anthony Giddens, The Constitution of Society [Cambridge, Polity, 1984].)
4 It also differentiates it very clearly from that view of uneven development as a kind of alternately tipping balance, sometimes expressed in the terminology of a ‘see-saw’.
5 See Doreen Massey, ‘Towards a critique of industrial location theory’ in R. Peet (ed.) Radical Geography (Chicago, Maaroufa, 1977 and London, Methuen, 1978), originally published in Antipode, vol. 5, no. 3, 1973, pp. 33–9. This analysed in detail the disruptive impact of introducing the spatial dimension into the formal models and neo-classical frameworks of the then dominant line of industrial location theory.

Industrial Restructuring versus the Cities

The decline of manufacturing in the cities has been the subject of much recent research. One unfortunate side effect of this concern, however, has been the tendency for the problem to be defined in spatial terms, and, consequently, for the causes of the problem to be sought within the same spatial area. This tendency to study the workings of the city in economic and spatial isolation from the rest of the national economy has often seen emphasis being placed, for example, on assessment of the influence of such factors as the built-environment of the inner-city areas (congestion, dereliction, site availability, etc.) or the personal characteristics of their residents (relating unemployment, say, to age, race or skill). The outcome of such research is often to blur and confuse the issue of causality.
The present decline in manufacturing in the cities is oc...