📖[PDF] The Spirit of the Soil by Paul B. Thompson | Perlego 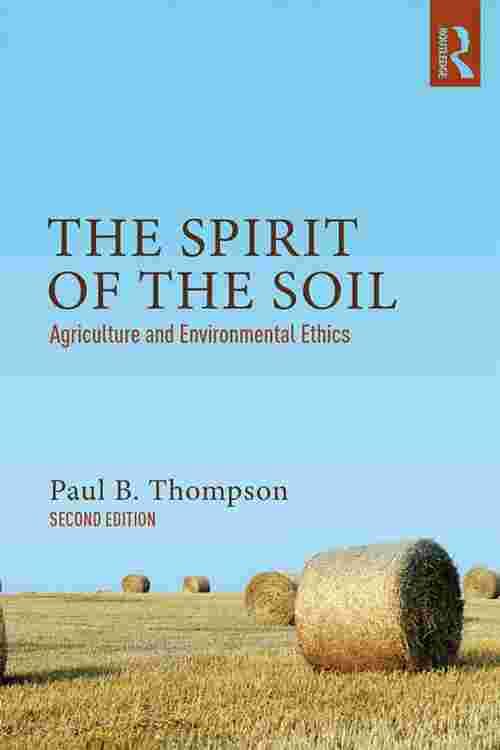 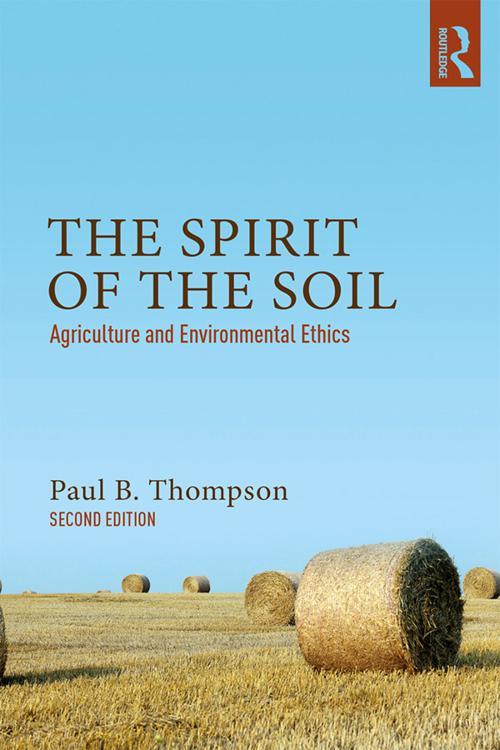 In this second edition of The Spirit of the Soil: Agriculture and Environmental Ethics, Paul B. Thompson reviews four worldviews that shape competing visions for agriculture. Productionists have sought increasing yields—to make two seeds grow where only one grew before—while traditional visions of good farming have stressed stewardship. These traditional visions have been challenged by two more worldviews: a call for a total cost accounting for farming and an advocacy for a holistic perspective. Thompson argues that an environmentally defensible systems approach must draw upon all four worldviews, recognizing their flaws and synthesizing their strengths in a new vision of sustainable agriculture. This classic 1995 study has been thoroughly revised and significantly expanded in its second edition with up-to-date examples of agriculture's impact on the environment. These include extensive discussions of new pesticides and the effects of animal agriculture on climate and other areas of the environment. In addition, a new final chapter discusses sustainability, which has become a dominant idea within environmental studies and agrarian political philosophy.