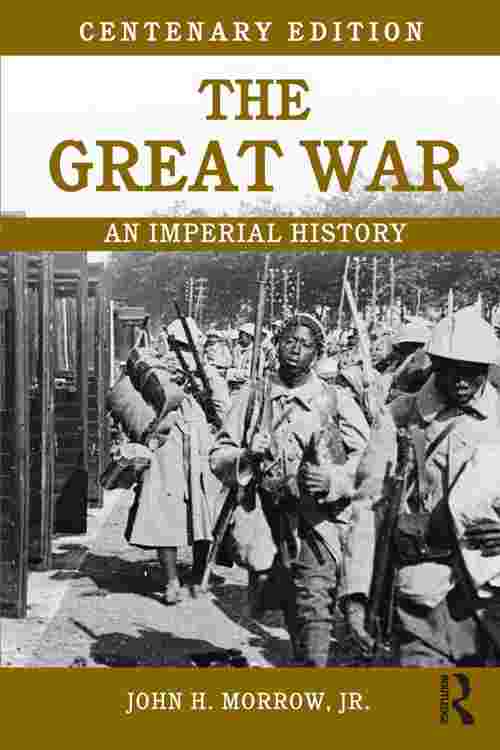 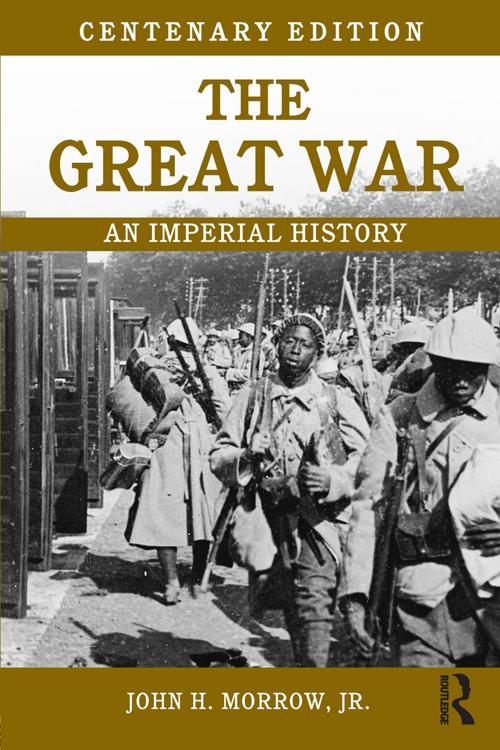 The Great War is a landmark history that firmly places the First World War in the context of imperialism. Set to overturn conventional accounts of what happened during this, the first truly international conflict, it extends the study of the First World War beyond the confines of Europe and the Western Front.

By recounting the experiences of people from the colonies especially those brought into the war effort either as volunteers or through conscription, John Morrow's magisterial work also unveils the impact of the war in Asia, India and Africa.

From the origins of World WarOne to its bloody (and largely unknown) aftermath, The Great War is distinguished by its long chronological coverage, first person battle and home front accounts, its pan European and global emphasis and the integration of cultural considerations with political.