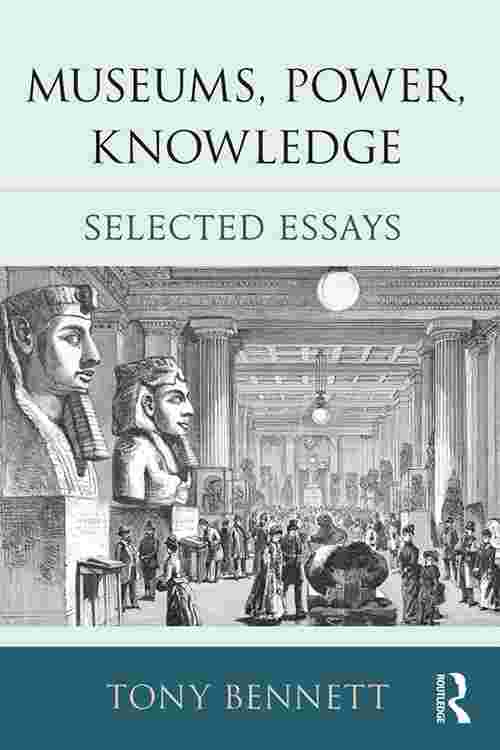 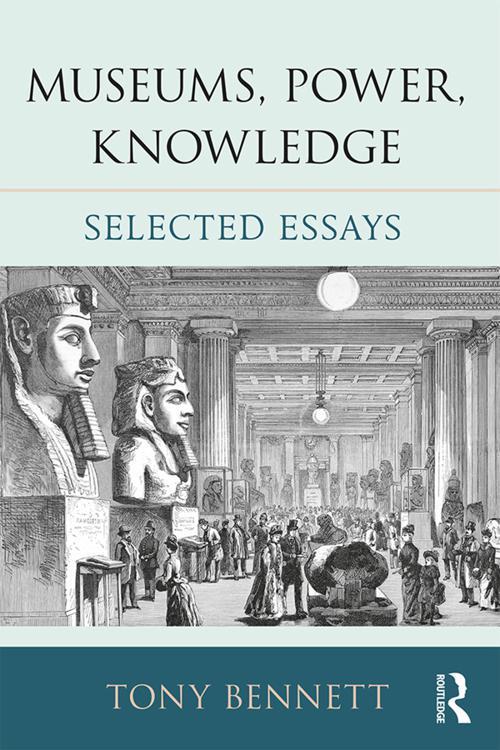 Few perspectives have invigorated the development of critical museum studies over the late twentieth and early twenty-first centuries as much as Foucault's account of the relations between knowledge and power and their role in processes of governing. Within this literature, Tony Bennett's work stands out as having marked a series of strategic engagements with Foucault's work to offer a critical genealogy of the public museum, offering an account of its nineteenth-century and early twentieth-century development that has been constantly alert to the politics of museums in the present.

Museums, Power, Knowledge brings together new research with a set of essays initially published in diverse contexts, making available for the first time the full range of Bennett's critical museology. Ranging across natural history, anthropological art, geological and history museums and their precursors in earlier collecting institutions, and spanning the eighteenth to the twenty-first centuries in discussing museum practices in Britain, Australia, the USA, France and Japan, it offers a compelling account of the shifting political logics of museums over the modern period.

As a collectionthat aims to bring together the 'signature' work of a museum theorist and historian whose work has long occupied a distinctive place in museum/society debates, Museums, Power, Knowledge will be of interest to researchers, teachers and students working in the fields of museum and heritage studies, cultural history, cultural studies and sociology, as well as museum professionals and museum visitors.