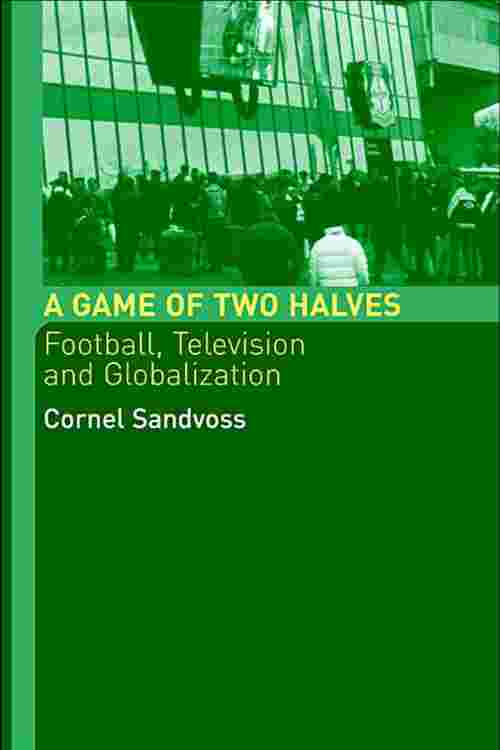 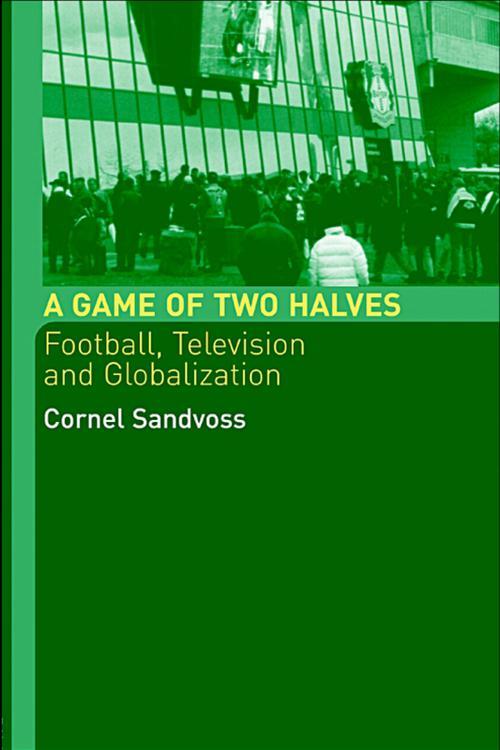 A Game of Two Halves

A Game of Two Halves

Professional football is one of the most popular television 'genres' worldwide, attracting the support of millions of fans, and the sponsorship of powerful companies. In A Game of Two Halves, Sandvoss considers football's relationship with television, its links with transnational capitalism, and the importance of football fandom in forming social and cultural identities around the globe. He presents the phenomenon of football as a reflection postmodern culture and globalization.Through a series of case studies, based in ethnographic audience research, Sandvoss explores the motivations and pleasures of football fans, the intense bond formed between supporters and their clubs, the implications of football consumption on political discourse and citizenship, football as a factor of cultural globalisation, and the pivotal role of football and television in a postmodern cultural order.