[PDF] On Language and Sexual Politics by Deborah Cameron | Perlego 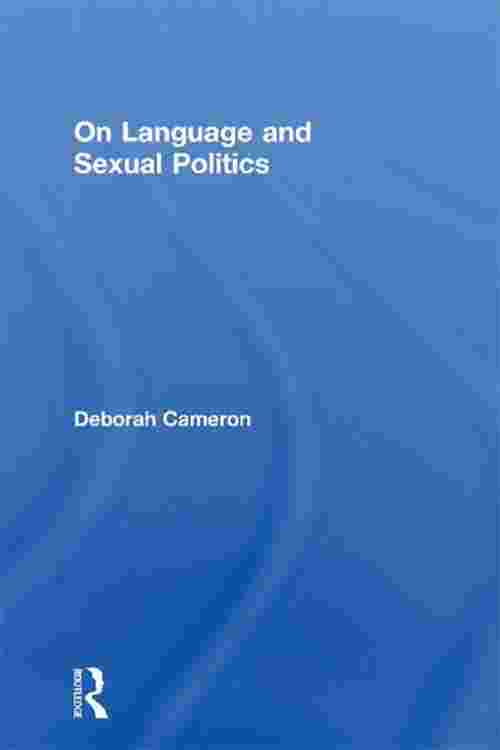 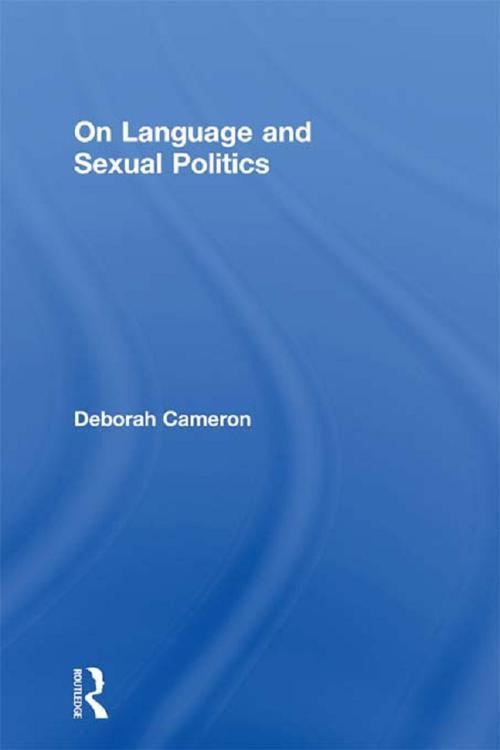 On Language and Sexual Politics

On Language and Sexual Politics

This collection of articles presents a selection of Deborah Cameron's work on language, gender and sex in one single volume. Arranged thematically, this book covers major developments in Anglo-American feminist linguistics, and Cameron's responses to these, spanning the last twenty years.

The collection's overarching theme is the political relationship between language and gender: four distinctly themed sections demonstrate that a variety of forces affect gender relations, and gender representations, in different times and places. Cameron examines the connections between language and the (mis)representation of reality, and the role language plays in reproducing gender inequalities. More recent articles focus on representations of men and women as communicators, as well as the impact of sexuality on gender and gender relations, an increasingly prominent area of the author's research.

This timely study brings much of Cameron's work together for the first time, and highlights characteristics ofher work with which many readers will be familiar: a combination of linguistic and feminist political orientation; and a distinct focus on conflict in gender relations. Including a new introductory essay and eleven articles, three of which are previously unpublished, with short introductions to contextualize each piece, the collection is extremely useful for students and teachers on a variety of courses including English language and linguistics, women's studies, gender studies and communication studies.