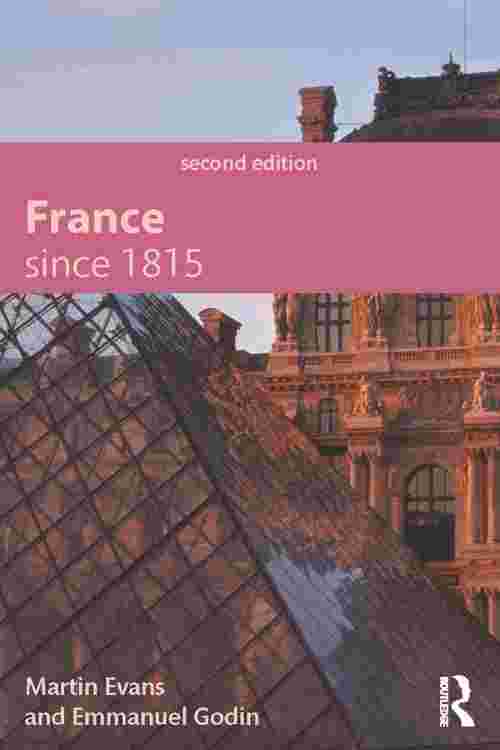 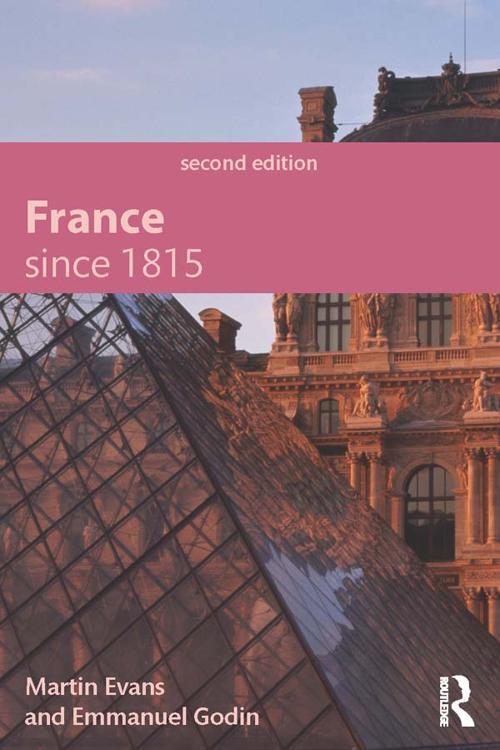 Part of the Modern History for Modern Languages Series

France since 1815 provides an accessible overview of the major socio-political changes in France during this period. Designed forarea studies studentsstudying French, it presents the historical context necessary for language students to understand the complexities of contemporary French society. Adopting a chronological approach, it surveys nearly two hundred years of French history, with events covered including The French Revolution, The Bourbon Restoration, The Third Republic, Occupied France, The Fourth Republic, The Gaullist Revolution and France after 2003.

This revised edition includes new material that focuses on Chirac's second mandate (Iraq war, religion, suburbs and the inability/impossibility of carrying on with reform), an assessment of the controversial Sarkozy presidency, and a final chapter covering the last ten years, culminating in the results of the French presidential elections in 2012.

Drawing on the best scholarship, particular emphasis has been given to the role of political memory, the contribution of women and the impact of colonialism and post-colonialism. The relationship between France and her European partners is analysed in greater depth and there are new sections explicitly situating France and the French within a wider transnational/global perspective.