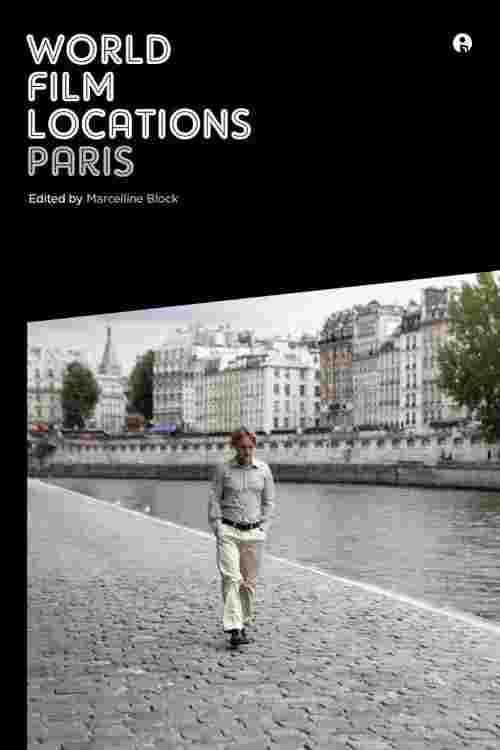 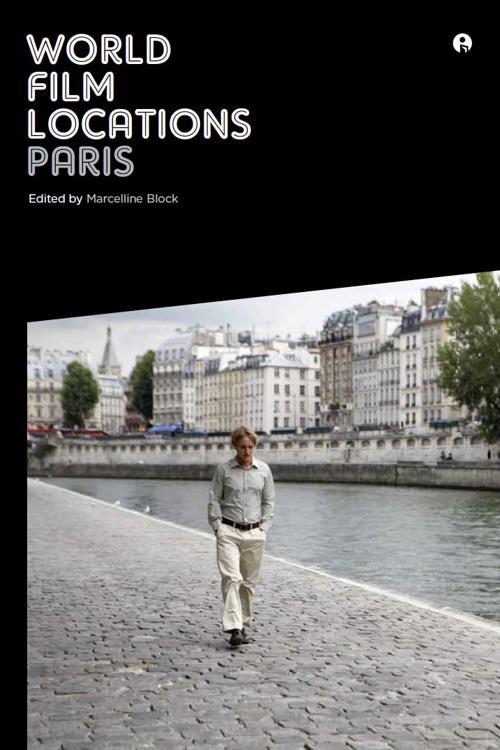 World Film Locations: Paris presents reviews of 46 film scenes in their encounters with Parisian topography as it intersects with characters, plots, and narrative. The imagined Paris which has for centuries haunted the collective unconscious is reenacted in these scenes. Along with revisiting iconic tourist sites/attractions such as the Eiffel Tower and the Moulin Rouge, spectators discover lesser known, yet intriguing quartiers usually tucked away from the tourists' gaze: decaying neighborhoods about to be demolished in an effort to gentrify/rehaussmannize Paris. This volume examines how the City of Light is reinvented through each director's lenses: successive representations add magic to the already mythical city. Paris, capital of letters as extolled in Alan Rudolph's The Moderns, Philip Kaufman's Henry and June and Woody Allen's Midnight in Paris draws upon its past as well as looks towards the future – as in the creation of provocative futuristic renditions projected by Chris Marker's La jetée and Julien Leclercq's Chrysalis. Reviewers consider cinematic movements and genres such as Poetic Realism; the New Wave; the Left Bank Group; cinéma-vérité; the Cinéma du Look, while essays foreground contributions from francophone African directors, émigré filmmakers, and the occasionally demonized Paris of some of Claire Denis' films. Striking screengrabs illustrate the importance of location, while contemporary photographs coincide with cinematic narratives set in the storied City of Light. For centuries Paris has reigned over the imagination: sung as 'Queen of the World' by Mistinguett in 1926, upheld as 'Capital of the 19th Century' by Walter Benjamin in 1935, and more recently as 'Capital of the World' by Patice Higonnet and as 'Capital of Modernity' in David Harvey's words – thus embodying the struggle among Paris' plural realities and 'mythical and magical' aspects expressed by each director who selects it as a favored filming location. Directors/viewers/actors/spectators resemantize Humphrey Bogart's words towards the end of Casablanca: 'we'll always have Paris' – in spite of Billy Crystal's Forget Paris, Paris is unforgettable for those who have seen it and those who have only imagined it through literature, painting, poetry and film. The reader of this volume of World Film Locations will delight in recognizing, again and again, not only the familiar and unfamiliar aspects of Paris, but in being reassured that it is and will always be there: as Luciano Emmer aptly states, Paris is Always Paris.