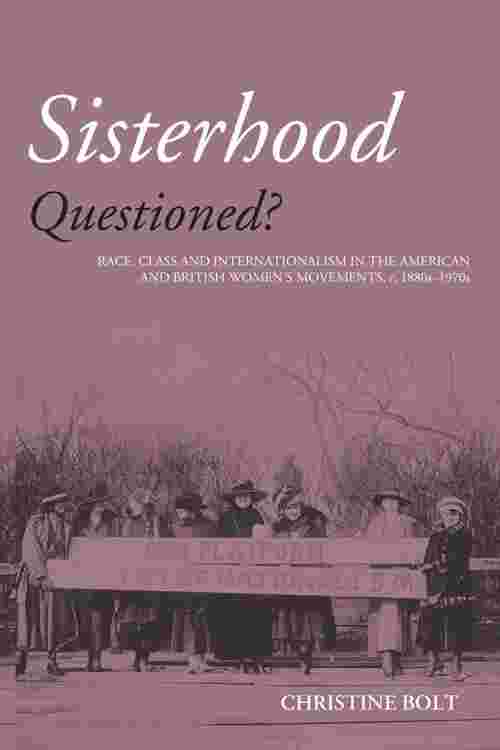 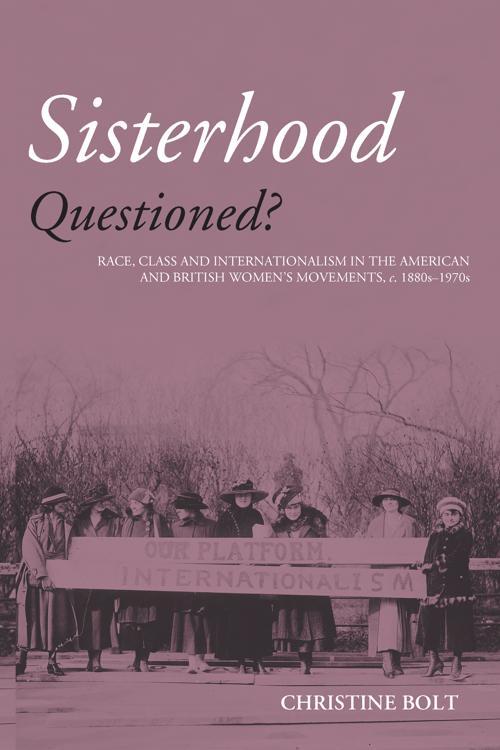 This readable and informative survey, including both new research and synthesis, provides the first close comparison of race, class and internationalism in the British and American women's movements during this period. Sisterhood Questioned assesses the nature and impact of divisions in the twentieth century American and British women's movements.

In this lucidly written study, Christine Bolt sheds new light on these differences, which flourished in an era of political reaction, economic insecurity, polarizing nationalism and resurgent anti-feminism. The author reveals how the conflicts were seized upon and publicised by contemporaries, and how the activists themselves were forced to confront the increasingly complex tensions.

Drawing on a wide range of sources, the author demonstrates that women in the twentieth century continued to co-operate despite these divisions, and that feminist movements remained active right up to and beyond the reformist 1960s. It is invaluable reading for all those with an interest in American history, British history or women's studies.