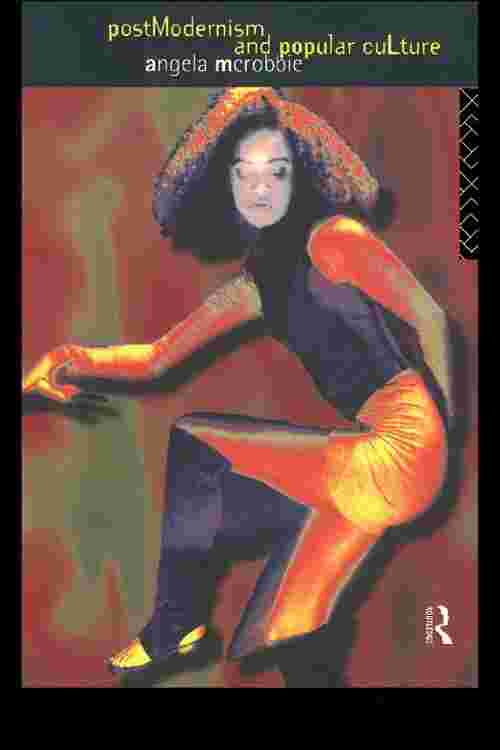 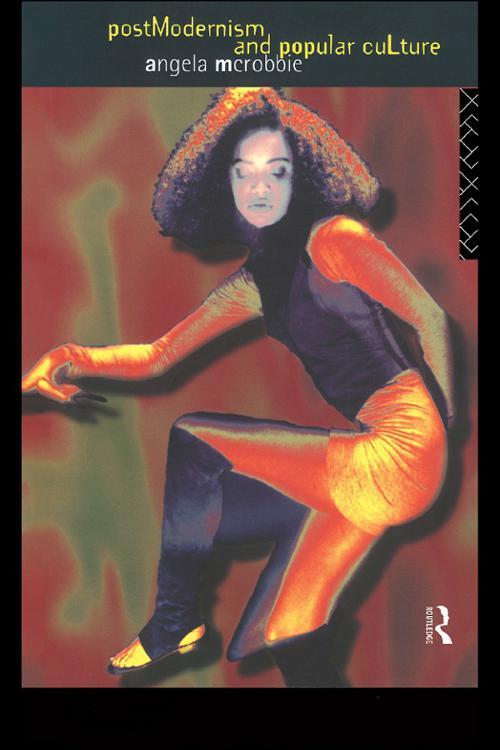 Postmodernism and Popular Culture brings together eleven recent essays by Angela McRobbie in a collection which deals with the issues which have dominated cultural studies over the last ten years.
A key theme is the notion of postmodernity as a space for social change and political potential. McRobbie explores everyday life as a site of immense social and psychic complexity to which she argues that cultural studies scholars must return through ethnic and empirical work; the sound of living voices and spoken language. She also argues for feminists working in the field to continue to question the place and meaning of feminist theory in a postmodern society. In addition, she examines the new youth cultures as images of social change and signs of profound social transformation.
Bringing together complex ideas about cultural studies today in a lively and accessible format, Angela McRobbie's new collection will be of immense value to all teachers and students of the subject.