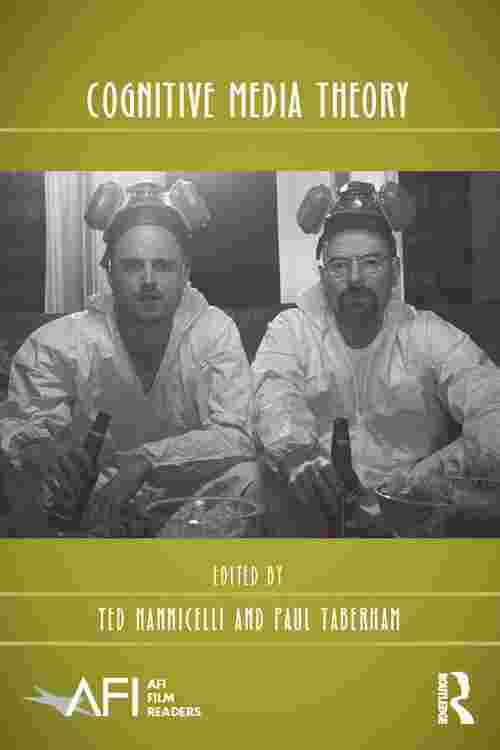 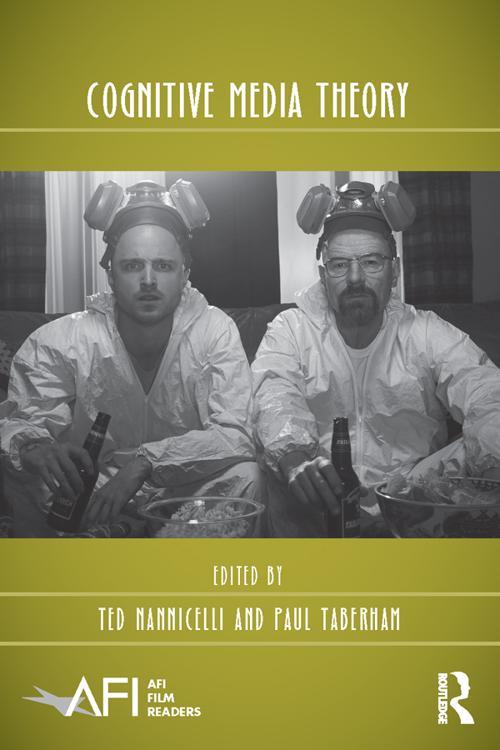 Across the academy, scholars are debating the question of what bearing scientific inquiry has upon the humanities. The latest addition to the AFI Film Readers series, Cognitive Media Theory takes up this question in the context of film and media studies. This collection of essays by internationally recognized researchers in film and media studies, psychology, and philosophy offers film and media scholars and advanced students an introduction to contemporary cognitive media theory—an approach to the study of diverse media forms and content that draws upon both the methods and explanations of the sciences and the humanities. Exploring topics that range from color perception to the moral appraisal of characters to our interactive engagement with videogames, Cognitive Media Theory showcases the richness and diversity of cognitivist research. This volume will be of interest not only to students and scholars of film and media, but to anyone interested in the possibility of a productive relationship between the sciences and humanities.