📖[PDF] The Mongols in Iran by Judith Kolbas | Perlego 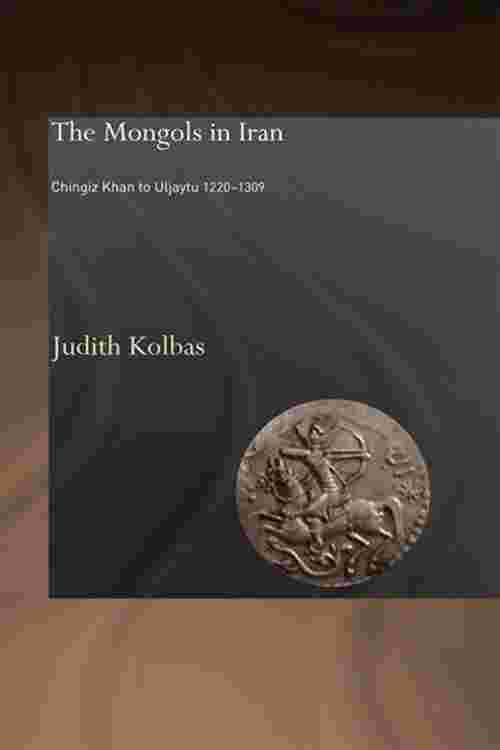 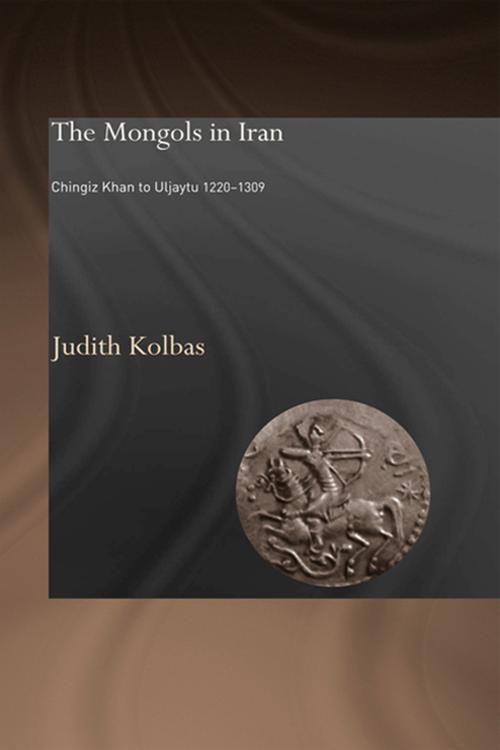 This book explores the administration of Iran under Mongol rule through taxation and monetary policy. A consistent development is evident only from abundant numismatic material, from the conquest of Samarqand by Chingiz Khan to the reign of the penultimate ruler, Uljaytu. In many cases, the individuals responsible for initiating and conducting the policies can be identified from the histories or remarks of the mint master. The structure of the empire is clearly demarcated by mint production, coin styles and type of metal. This illuminates many controversial historical points such as the meaning and function of an Il-khan and the establishment of the Toluid dynasty under Hulagu. The Mongols broke the crust of an inflexible and archaic Islamic monetary tradition that had hampered economic development by encouraging extensive trade and the sciences (especially astronomy and higher mathematics) through determined and always pragmatic programmes.