📖[PDF] The Politics of the Labour Party by Dennis Kavanagh | Perlego 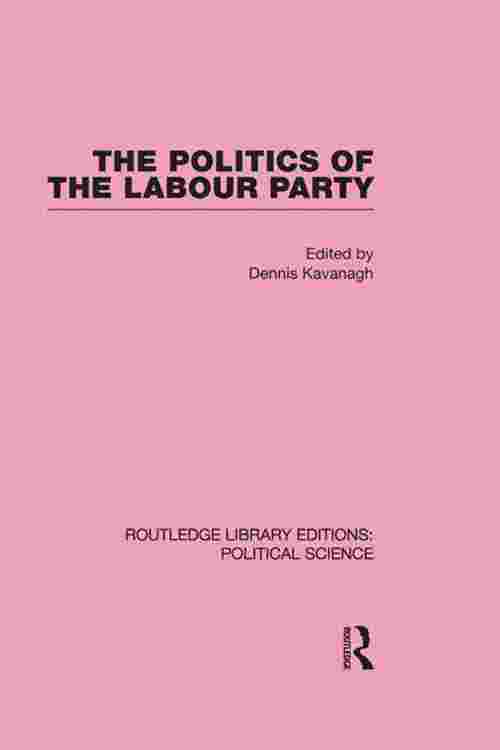 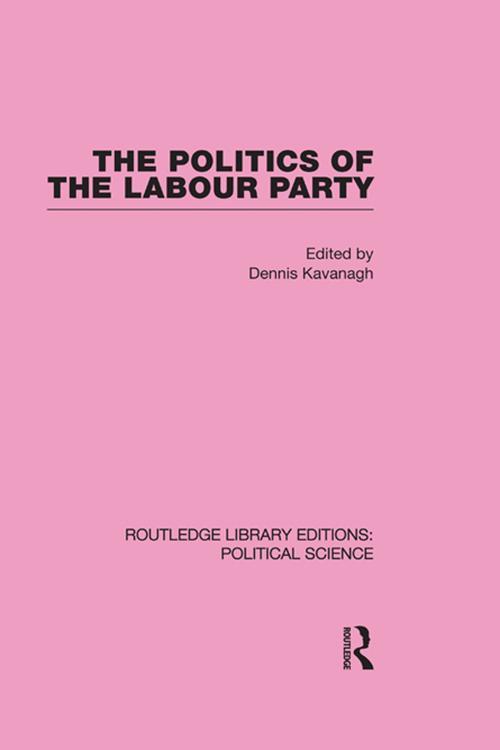 It would be differcult to think of any political party whose internal problems have been so publicly scrutinised as have those of the Labour Party in recent years. The authors of The Politics of the Labour Party were not specifically asked to consider the question-why Labour? There has been no shortage of published views on that subject. Instead they were invited to look at certain themes and topics of longer-term significance. With a focus on contemporary problems, whose consequences are still unfolding The Politics of the Labour Party promotes an understanding of the context in which those problems occured and will develop with its main themebeing change.

Chaptersincluded focus on power in party; the developing incompatibility of intra-party democracy and parliamentary democracy and the changing styles of political leadership. Noted contributors such as the late Robert Mackenzie, Colin Crouch and Dennis Kavanagh raise important questions about the changes in the relationship between the party and the trade unions; remind us about the scale of labours recent decline in electoral support and investigate the party's ideas of representation and asks if Labour is still the workers party.

The Politics of the Labour Party provides simply the most authoritative analysis of the longer-term tensions which lie behind the immediacy of day-to-day events.