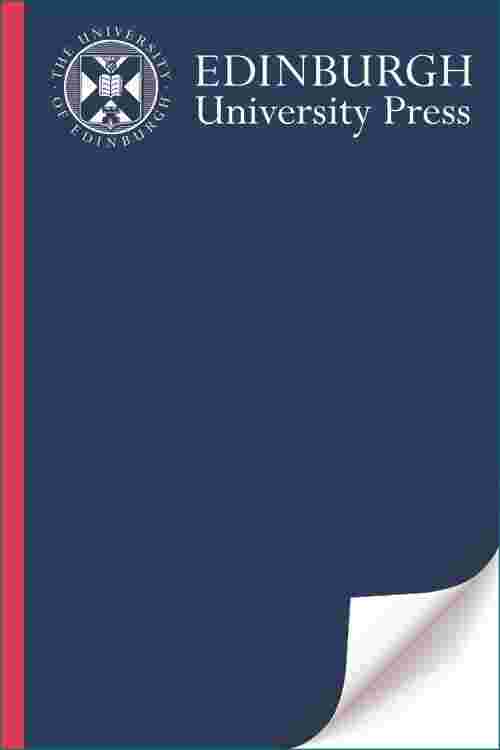 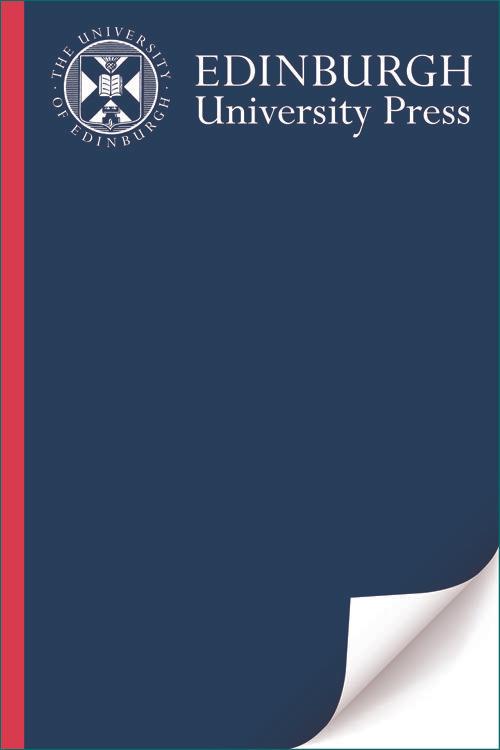 This book explores how the Internet presents radical ways of organising and producing media that offer political and cultural alternatives, both to ways of doing business and to how we understand the world and our place in it. The book is characterised by in-depth case studies. Topics include the media of new social movements and other radical political organisations (including the far right); websites produced by fans of popular culture; and media dedicated to developing a critical, 'public' journalism. It locates these studies in appropriate theoretical and historical contexts, while remaining accessible to a student audience.Major themes:*The use of the Internet by political groups such as the anti-capitalist and environmental movements, as well as the far right*Radical forms of creativity and distribution: the anti-copyright and sampling/file-sharing movements, and their role as cultural critics in a corporate world*The development and maintenance of a global, 'digital public sphere' of protest through such practices as 'hacktivism'*The use of new media technologies to transform existing media forms and practices, such as news media and Internet radio.This is the first book devoted entirely to 'alternative' ways of political organisation and cultural production on the Internet. The author is one of the leading international experts in the study of alternative media, and this book is an authoritative guide to all aspects of these phenomena: the cultural, the political, the economic and the social. The range of topics covered will make it an attractive text for a wide range of media and cultural studies and computing courses.