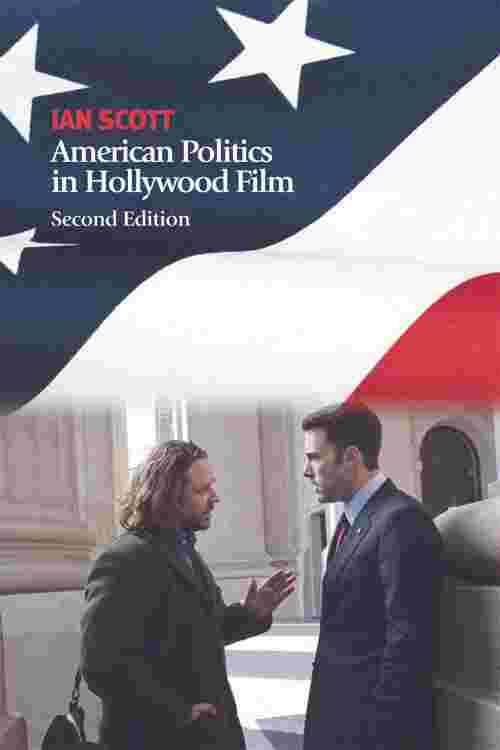 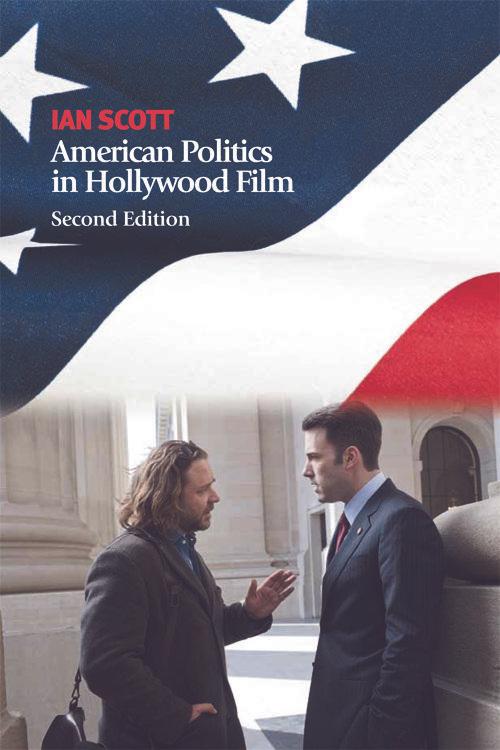 How is the American political landscape represented in cinema? What is the relationship between Hollywood and Washington? From Arnold Schwarzenegger's rise to the Governorship of California through to the drama of the celebrity-fuelled 2008 Presidential election, Hollywood and politics have never been more intimate.This thoroughly updated and revised new edition continues to analyse the theoretical and conceptual relationship of Hollywood to national politics and the way film content and criticism has aligned itself to political culture and debate.Chronicling the evolution of American political cinema from the 1930s, this book explores the genre's symbiotic relationship with the American political culture and history. Through textual analysis of a range of films and television series, Scott provides a critique of current and past developments across several sub-genres, including the bio-pic, the election film and documentary.New for this edition* Analysis of the post-9/11 and Bush era's effect on the American politics and cinema* In-depth discussion of political documentaries, such as Fahrenheit 9/11 and The Fog of War, as well as films from the 2000s, such as Man of the Year and State of Play* Expanded coverage of television series from The West Wing, through to 24 and John Adams