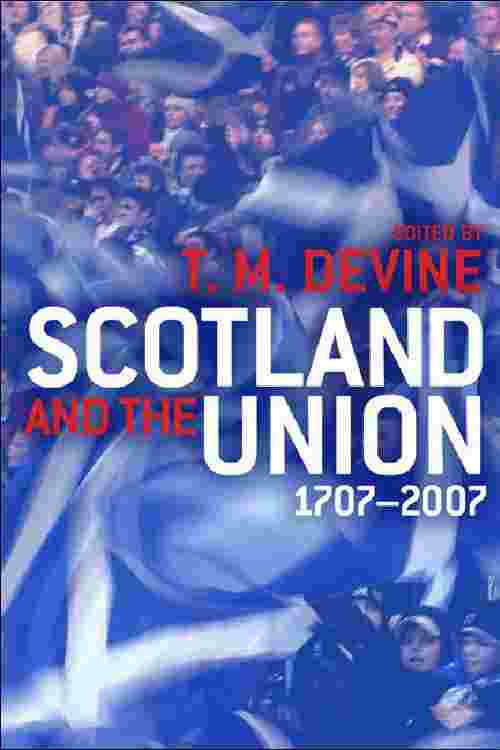 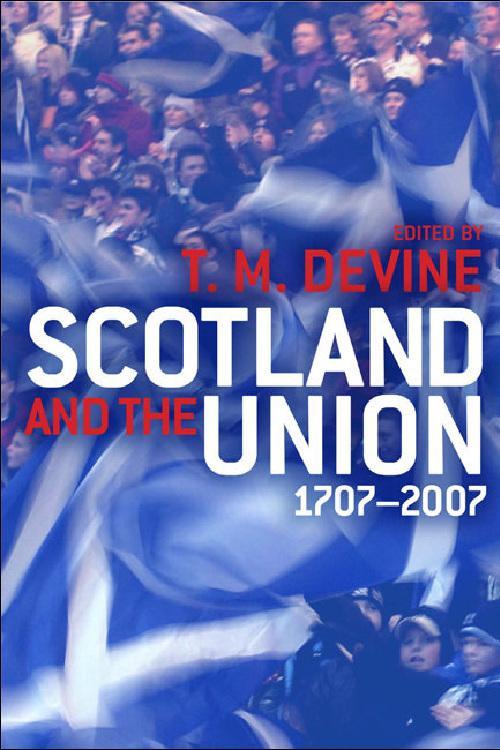 A comprehensive examination of the past, present and future prospects of the Anglo-Scottish Union, this book is written by the cream of the academic talent in modern Scottish history and Scottish politics. It appeals to a wide readership while conforming to the highest standards of scholarship and no other volume considers the entire 300-year experience of Union - from its origins in the early 18th century to the historic parliamentary victory of the SNP in May 2007.All the key themes and questions are covered here: " why the Union took place" its growing acceptance in the eighteenth century" the central role of the Scots in the British Empire and the impact on Scotland" the politics of unionism" the challenge of nationalism" Thatcherism and the Union" Devolution and prospects for the future.Contributions come from Christopher A. Whatley, Allan I. Macinnes, Karen Bowie, Alexander J. Murdoch, Ewen A. Cameron, William L. Miller, Richard Findlay, Brian Ashcroft, Charlie Jeffrey, John Curtice and Neal Ascherson.This is the essential text for understanding one of the most burning issues in British public life today.