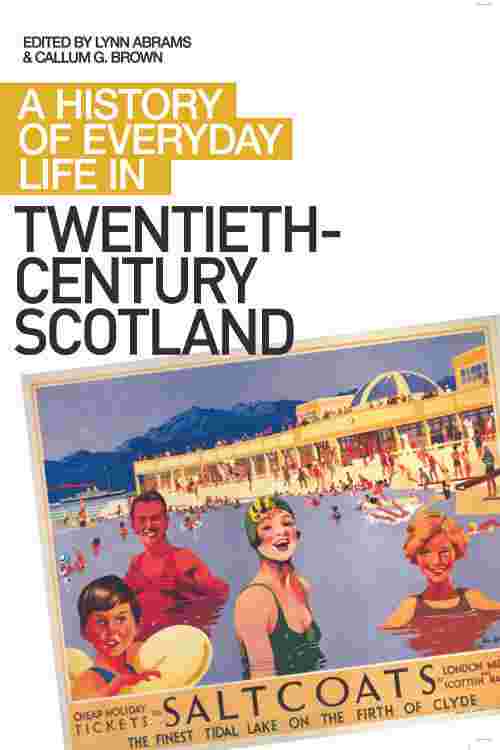 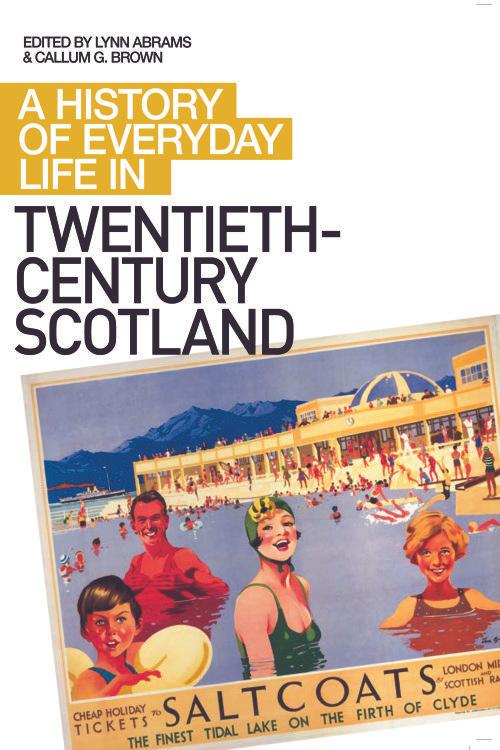 Over the twentieth century Scots' lives changed in fast, dramatic and culturally significant ways. By examining their bodies, homes, working lives, rituals, beliefs and consumption, this volume exposes how the very substance of everyday life was composed, tracing both the intimate and the mass changes that the people endured. Using novel perspectives and methods, chapters range across the experiences of work, art and death, the way Scots conceived of themselves and their homes, and the way the 'old Scotland' of oppressive community rules broke down from mid-century as the country reinvented its everyday life and culture. This volume brings together leading cultural historians of twentieth-century Scotland to study the apparently mundane activities of people's lives, traversing the key spaces where daily experience is composed to expose the controversial personal and national politics that ritual and practice can generate. Key features: *Contains an overview of the material changes experienced by Scots in their everyday lives during the course of the century*Focuses on some of the key areas of change in everyday experience, from the way Scots spent their Sundays to the homes in which they lived, from the work they undertook to the culture they consumed and eventually the way they died. *Pays particular attention to identity as well as experience