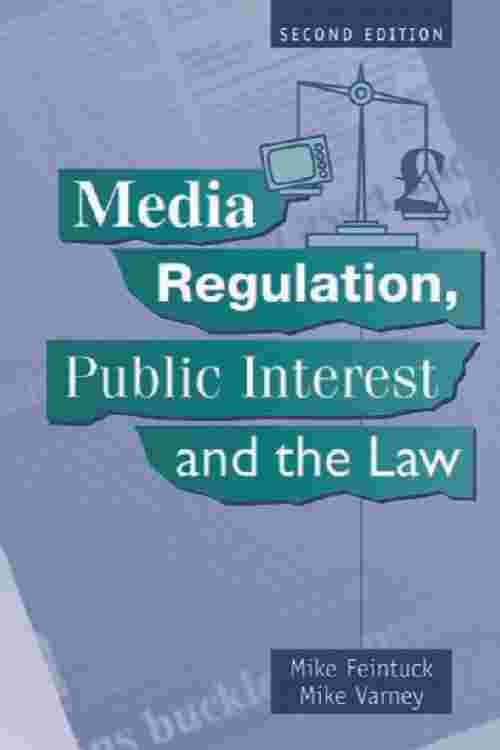 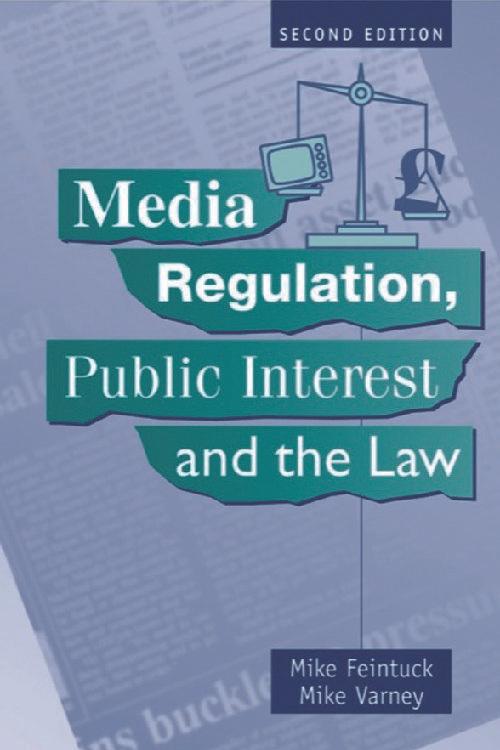 Regulation of the media has traditionally been premised upon claims of 'the public interest', yet the term itself remains contested and generally ill defined. In the context of technological development and convergence, as well as corporate conglomeration, traditional 'public service' values in British broadcasting are challenged by market values. With such ongoing trends continuing apace, regulators must increasingly justify their interventions.The communication industries' commercialisation and privatisation pose a fundamental threat to democratic values. Media Regulation, Public Interest and the Law argues that regulators will only successfully protect such values if claims associated with 'citizenship' are recognised as the rationale and objective for the regulatory endeavour. While such themes are central to the book, this second edition has been substantially revised and updated, to take account of matters such as European Directives, the UK's Communications Act 2003, the process of reviewing the BBC's Charter, and relevant aspects of the reform of general competition law.Key Features*Identifies and examines the rationales underlying media regulation and the current challenges to them.*Considers fully the actual and potential utility of legal mechanisms and principles in the design and activities of regulatory institutions.*Fully updated to take account of the European Union's 2002 New Regulatory Framework and the UK's Communications Act 2003.*Accessible to a wide readership in media studies, journalism, broadcasting and law.Praise for the First Edition"A detailed and critical assessment of the problems and confusions of recent media regulation in the UK including digital television franchising and the Broadcasting Complaints Commission… it is well organised, and should be a useful resource for more advanced students and academics…for updating the public regulation case with vigour and clarity this book is to be welcomed."T