📖[PDF] The Media in Scotland by Neil Blain | Perlego 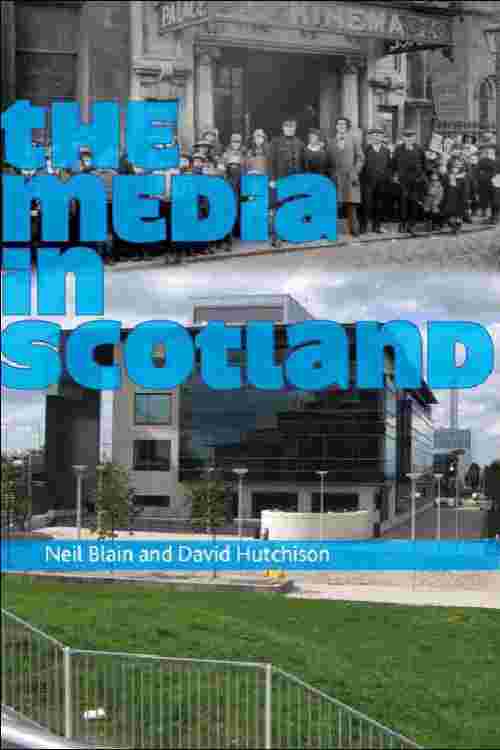 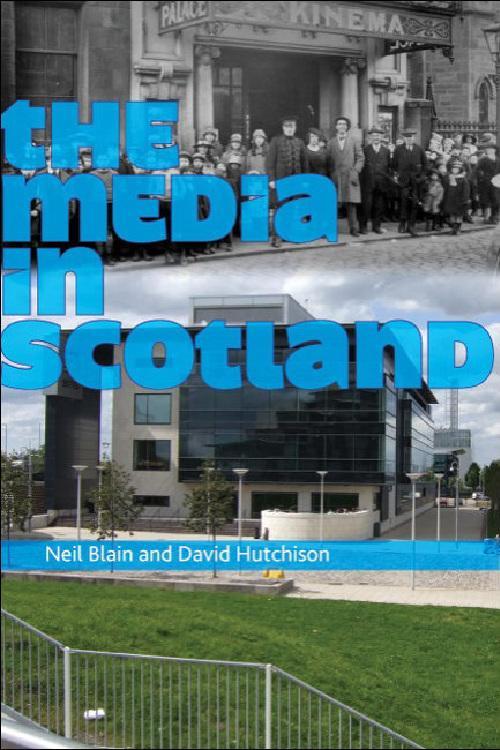 This book brings together academics, writers and politicians to explore the range and nature of the media in Scotland. The book includes chapters on the separate histories of the press, broadcasting and cinema, on the representation and construction of Scotland, the contemporary communications environment, and the languages used in the media. Other chapters consider television drama, soap opera, broadcast comedy, gender, the media and politics, race and ethnicity, gender, popular music, sport and new technology, the place of Gaelic, and current issues in screen fiction.The book offers a comprehensive picture of the media in Scotland and is the first to do so. It raises a number of important questions about how Scotland presents itself at home and abroad as well as analyzing questions of politics, economics and governance. Among the contributors are David Bruce, Myra Macdonald, Brian McNair, Hugh O'Donnell, Mike Russell, Philip Schlesinger and Brian Wilson.