📖[PDF] Spying on the World by Richard J. Aldrich | Perlego 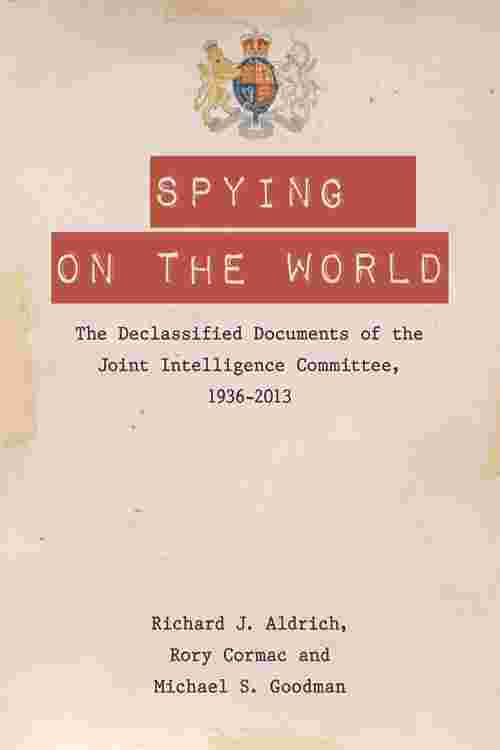 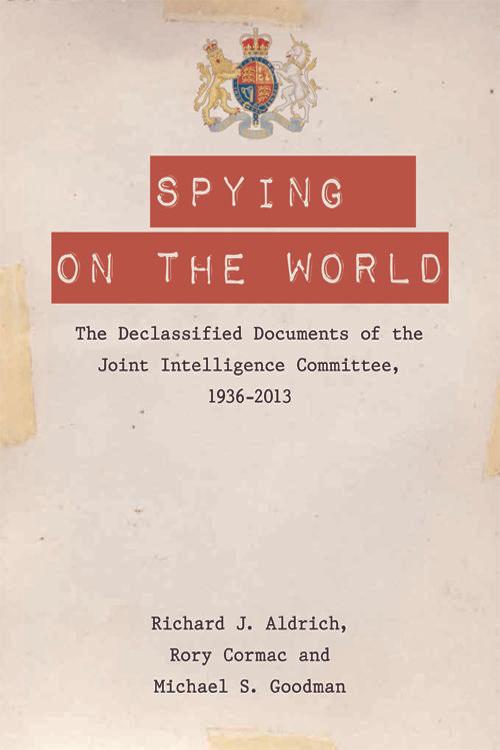 For more than half a century, the Joint Intelligence Committee or 'JIC' has been a central component of the British Government's secret machinery. It represents the highest authority in the world of intelligence and acts as a broker between the spy and the policy-maker. From WWII to the War in Iraq, and from the Falklands to the IRA, it has been involved in almost every key foreign policy decision. This book reveals the declassified papers of the JIC, shining a light on the workings of Whitehall's secret world and the vital, previously unknown, role played by intelligence in pivotal events across the twentieth and twenty-first centuries.