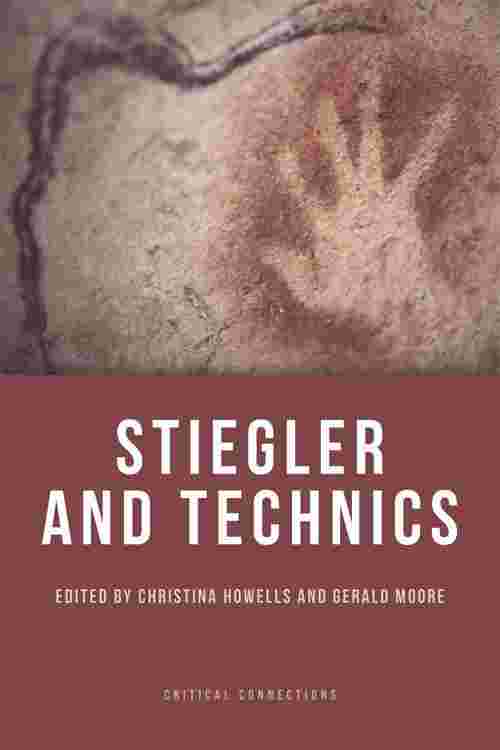 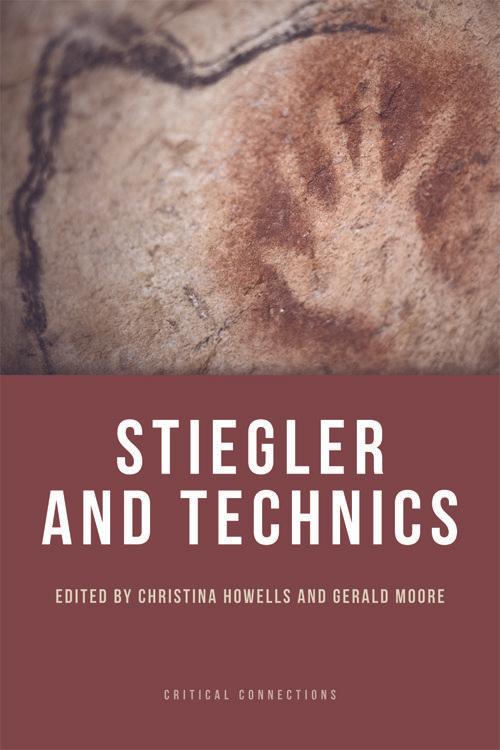 These 17 essays covers all aspects of Bernard Stiegler's work, from poststructuralism, anthropology and psychoanalysis to his work on the politics of memory, 'libidinal economy', technoscience and aesthetics, keeping a focus on his key theory of technics throughout. Stiegler brings together key concepts from Plato, Freud, Derrida and Simondon to argue that the human is 'invented' through technics rather than a product of purely biological evolution. Stiegler is a thinker at the forefront of our contemporary concerns with consumerism, technology, inter-generational division, political apathy and economic crisis. His ambitious project is to go beyond these sources of social distress to uncover and examine precisely 'what makes life worth living'. Contributors include: Stephen Barker, University of California Irvine and translator of Steigler; Richard Beardsworth, American University of Paris and translator of Stiegler; Miguel de Beistegui; University of Warwick; Marc Crepon, Ecole normale superieure and co-founder of Stiegler's think tank, Ars Industrialis and Daniel Ross, co-director of ' The Ister ', the award-winning film on Heidegger, and translator of Stiegler.