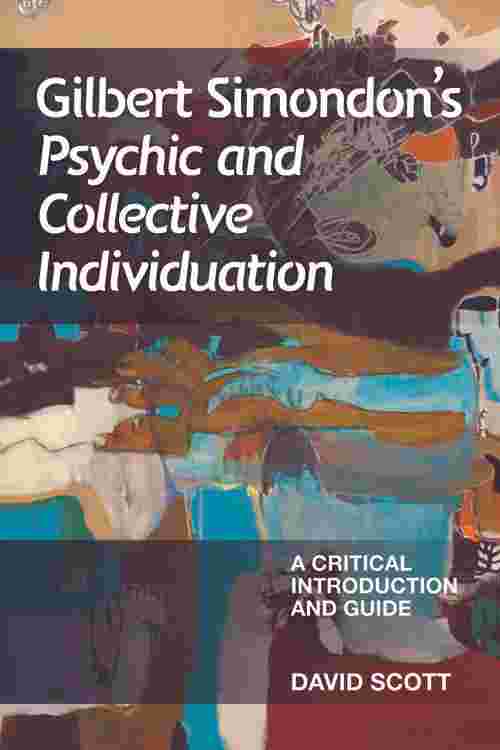 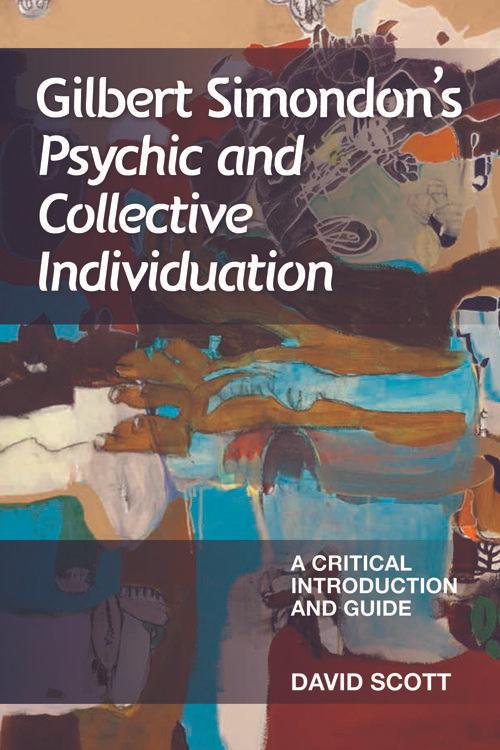 One of the most innovative and brilliant philosophers of his generation, but largely neglected until he was brought to public attention by Gilles Deleuze, Gilbert Simondon presents a challenge to nearly every category and method of traditional philosophy. ' Psychic and Collective Individuation ' is undoubtedly his most important work and its influence, clearly felt in Stiegler and DeLanda, has continued to grow. David Scott provides the first full introduction to this work, which will inspire as well as instruct philosophers working in Continental thought, philosophy of science, social theory and political philosophy. He introduces Simondon's challenging text by clarifying its complex terminology and structure through a chapter-by-chapter commentary. By placing Simondon and the book in their historical context, Scott invites a dialogue with thinkers including Bergson, Deleuze, Heidegger, Sartre, Merleau-Ponty and Negri, and explains Simondon's relevance to current discussions about biopolitics and post-Nietzschean ethics.