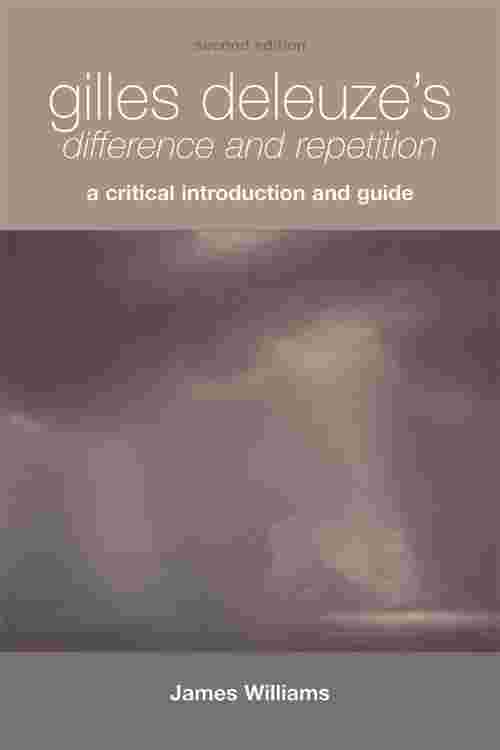 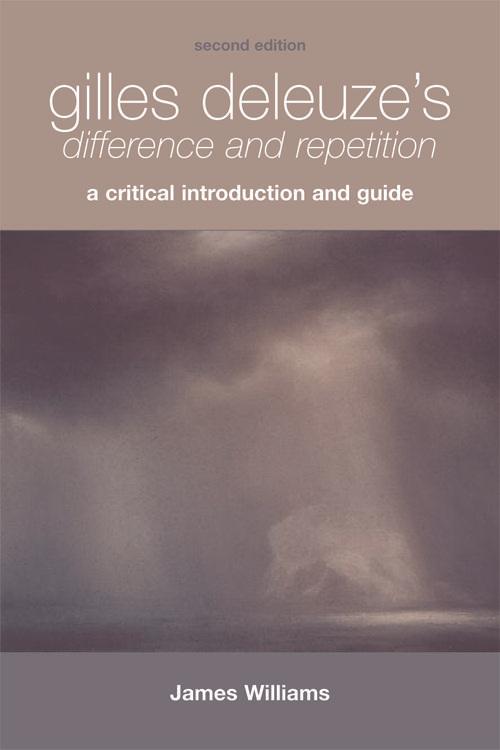 By critically analysing Deleuze's methods, principles and arguments, James Williams helps readers to engage with the revolutionary core of Deleuze's philosophy and take up positions for or against its most innovative and controversial ideas. This second edition includes a new chapter on questions of method around important concepts such as intensity, anarchic distribution, transcendental illusion and distinctness. Here, Williams reflects on the place of judgement and action in Deleuze's work in order to explain its ethical and political dimensions. He also engages with the foremost recent interpretations of Deleuze by Bryant, Sauvagnargues, Smith, Somers-Hall, Hughes and de Beistegui, introducing you to the key debates and oppositions.