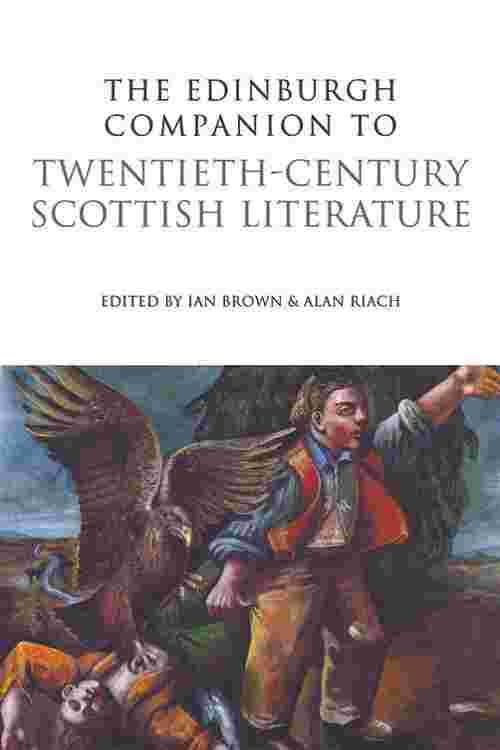 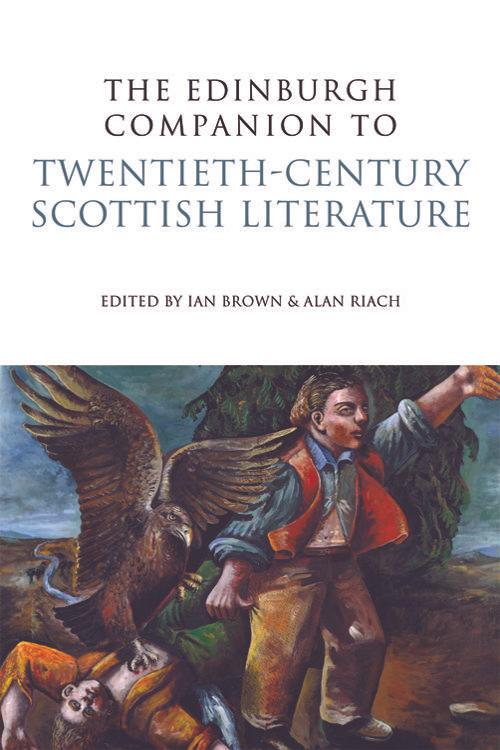 This volume considers the major themes, texts and authors of Scottish literature of the twentieth and, so far, twenty-first century. It identifies the contexts and impulses that led Scottish writers to adopt their creative literary strategies. Moving beyond traditional classifications, it draws on the most recent critical approaches to open up new perspectives on Scottish literature since 1900.The volume's innovative thematic structure ensures that the most important texts or authors are seen from different perspectives whether in the context of empire, renaissance, war and post-war, literary genre, generation, and resistance. In order to provide thorough coverage, these thematic chapters are complemented by chronological 'Arcade' chapters, which outline the contexts of the literature of the period by decades, and by 'Overview' chapters which trace developments across the century in theatre, language and Gaelic literature. Taken together, the chapters provide a thorough and thought-provoking account of the century's literature.Key Features*The first volume of its kind to offer accessible and authoritative insights into Scottish literature since 1900*Innovative structure allows for new ways of approaching Scottish writers and literary texts * Draws on the most recent scholarship in the field from leading literary critics* Includes a guide to further reading