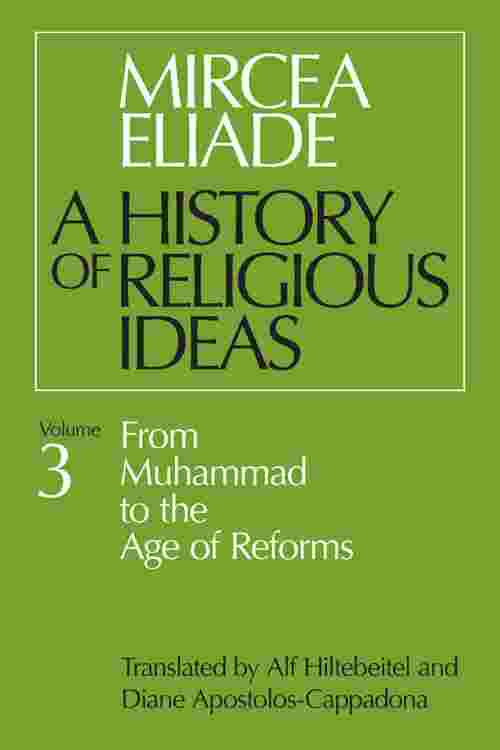 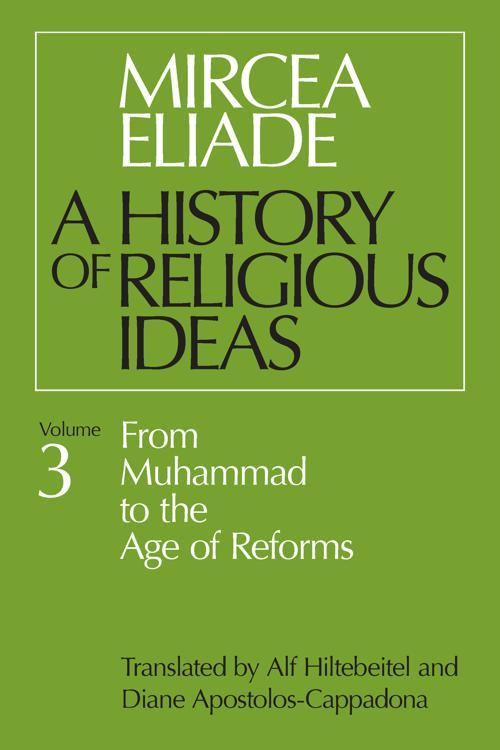 This volume completes the immensely learned three-volume A History of Religious Ideas. Eliade examines the movement of Jewish thought out of ancient Eurasia, the Christian transformation of the Mediterranean area and Europe, and the rise and diffusion of Islam from approximately the sixth through the seventeenth centuries. Eliade's vast knowledge of past and present scholarship provides a synthesis that is unparalleled. In addition to reviewing recent interpretations of the individual traditions, he explores the interactions of the three religions and shows their continuing mutual influence to be subtle but unmistakable.As in his previous work, Eliade pays particular attention to heresies, folk beliefs, and cults of secret wisdom, such as alchemy and sorcery, and continues the discussion, begun in earlier volumes, of pre-Christian shamanistic practices in northern Europe and the syncretistic tradition of Tibetan Buddhism. These subcultures, he maintains, are as important as the better-known orthodoxies to a full understanding of Judaism, Christianity, and Islam.