📖[PDF] The Renaissance Rediscovery of Intimacy by Kathy Eden | Perlego 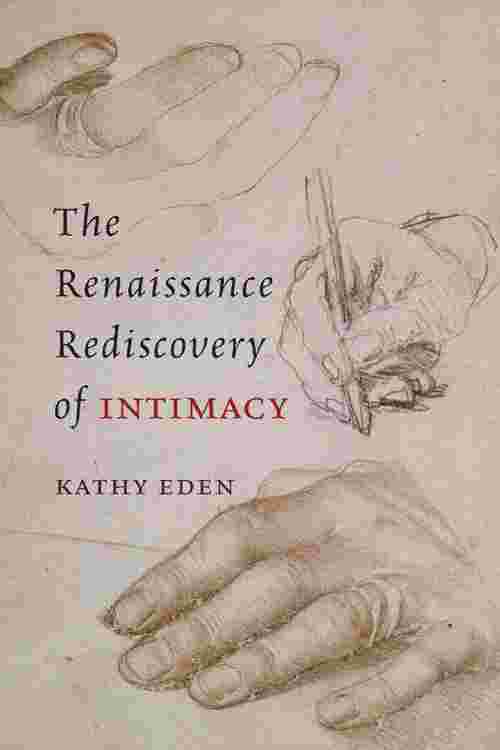 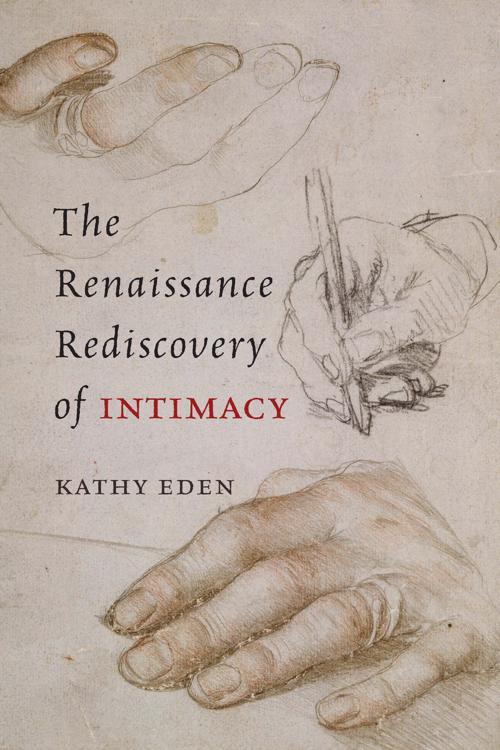 In 1345, when Petrarch recovered a lost collection of letters from Cicero to his best friend Atticus, he discovered an intimate Cicero, a man very different from either the well-known orator of the Roman forum or the measured spokesman for the ancient schools of philosophy. It was Petrarch's encounter with this previously unknown Cicero and his letters that Kathy Eden argues fundamentally changed the way Europeans from the fourteenth through the sixteenth centuries were expected to read and write. The Renaissance Rediscovery of Intimacy explores the way ancient epistolary theory and practice were understood and imitated in the European Renaissance.Eden draws chiefly upon Aristotle, Cicero, and Seneca—but also upon Plato, Demetrius, Quintilian, and many others—to show how the classical genre of the "familiar" letter emerged centuries later in the intimate styles of Petrarch, Erasmus, and Montaigne. Along the way, she reveals how the complex concept of intimacy in the Renaissance—leveraging the legal, affective, and stylistic dimensions of its prehistory in antiquity—pervades the literary production and reception of the period and sets the course for much that is modern in the literature of subsequent centuries. Eden's important study will interest students and scholars in a number of areas, including classical, Renaissance, and early modern studies; comparative literature; and the history of reading, rhetoric, and writing.