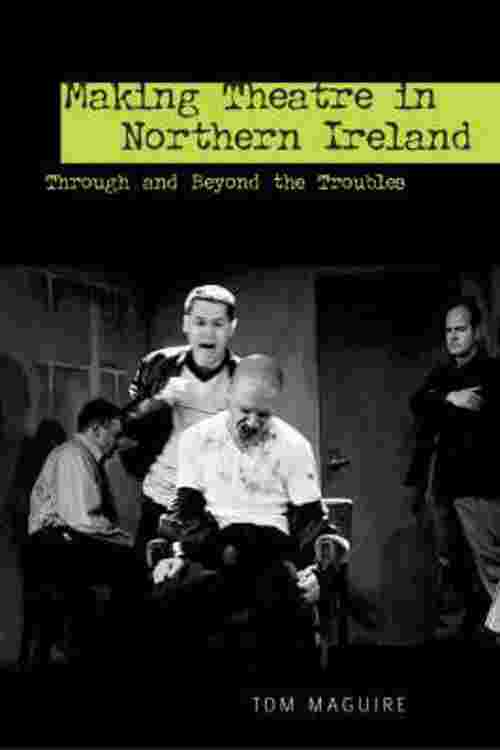 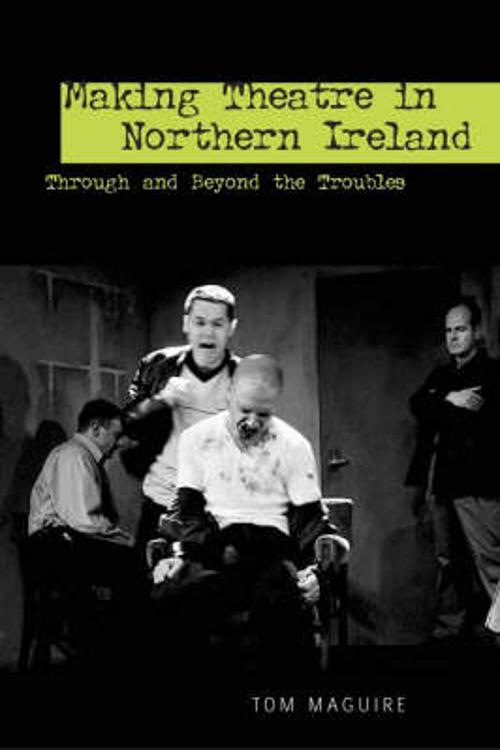 Making Theatre in Northern Ireland examines the relationships between theatre and the turbulent political and social context of Northern Ireland since 1969. It explores in detail key theatrical performances which deal directly with this context. The works examined are used as exemplars of wider approaches to theatre-making about Northern Ireland.

The book is aimed at a student readership: it is largely play-text-based, and it contains useful contextualising material such as a chronological list of Northern Ireland’s plays in the modern period, a full bibliography, and a brief chronology.

Students find it hard to obtain any detailed and informed perspective on this key element of the theatre of Ireland and Britain: Northern Ireland’s theatrical traditions are normally discussed only as an adjunct to discussions of Irish theatre more generally, or as so exceptional as to be beyond comparison with others. This book sets out to fill this gap.