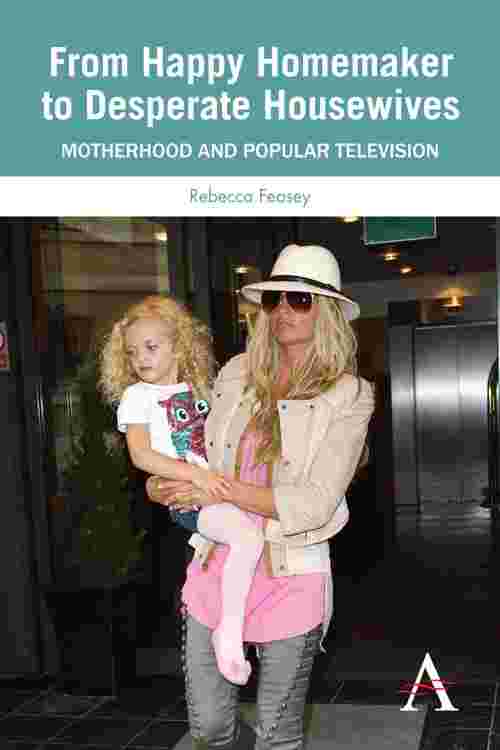 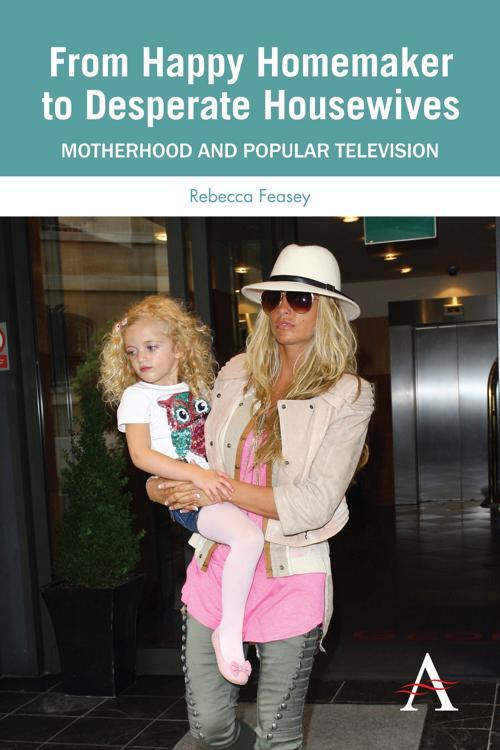 ‘From Happy Homemaker to Desperate Housewives: Motherhood and Popular Television’ is a comprehensive and accessible introduction to key debates concerning the representations of motherhood, motherwork and the maternal role in contemporary television programming. The volume looks at the construction of motherhood in the ostensibly female genre of soap opera; the mother as housewife in the domestic situation comedy; deviant, desiring and delinquent motherwork in the teen drama; the single working mother in the contemporary dramedy; the fragile and failing mother of reality parenting television; the serene and selfless celebrity motherhood profile; and the new mother in reality pregnancy and childbirth television. ‘Motherhood and Popular Television’ examines the depiction of motherhood in this wide range of popular television genres in order to illustrate how the maternal role is being constructed, circulated and interrogated in contemporary factual and fictional programming, paying particular attention to the ways in which such images can be seen to challenge or conform to the ideal image of the ‘good’ mother that dominates the contemporary cultural landscape.