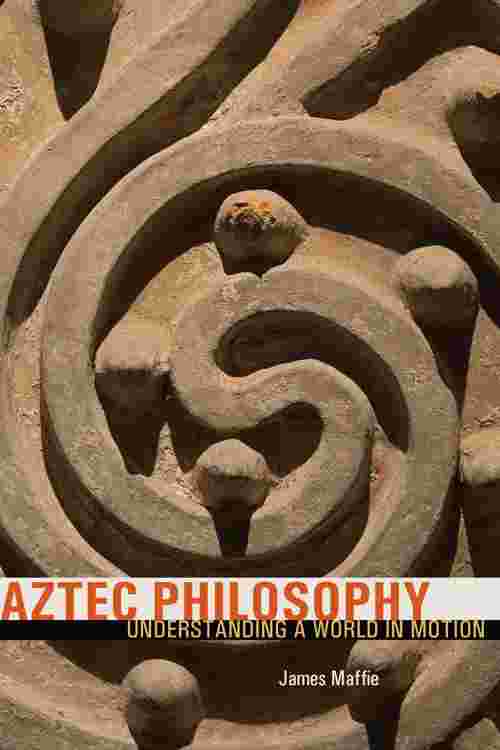 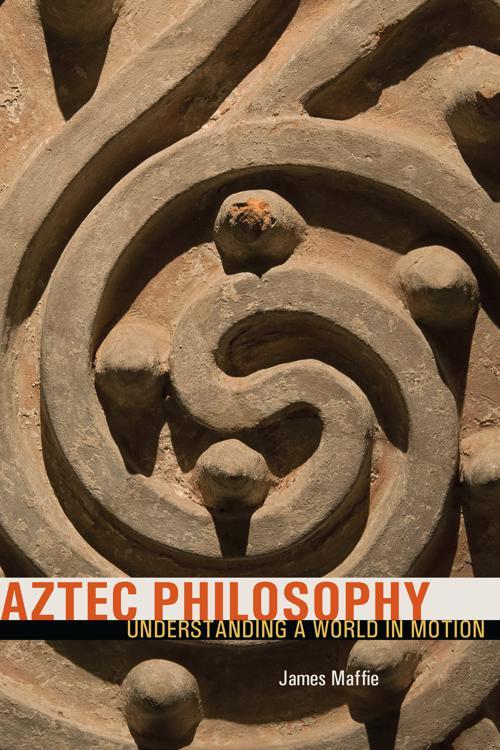 In Aztec Philosophy, James Maffie shows the Aztecs advanced a highly sophisticated and internally coherent systematic philosophy worthy of consideration alongside other philosophies from around the world.Bringing together the fields of comparative world philosophy and Mesoamerican studies, Maffie excavates the distinctly philosophical aspects of Aztec thought. Aztec Philosophy focuses on the ways Aztec metaphysics—the Aztecs' understanding of the nature, structure and constitution of reality—underpinned Aztec thinking about wisdom, ethics, politics,\ and aesthetics, and served as a backdrop for Aztec religious practices as well as everyday activities such as weaving, farming, and warfare. Aztec metaphysicians conceived reality and cosmos as a grand, ongoing process of weaving—theirs was a world in motion. Drawing upon linguistic, ethnohistorical, archaeological, historical, and contemporary ethnographic evidence, Maffie argues that Aztec metaphysics maintained a processive, transformational, and non-hierarchical view of reality, time, and existence along with a pantheistic theology. Aztec Philosophy will be of great interest to Mesoamericanists, philosophers, religionists, folklorists, and Latin Americanists as well as students of indigenous philosophy, religion, and art of the Americas.