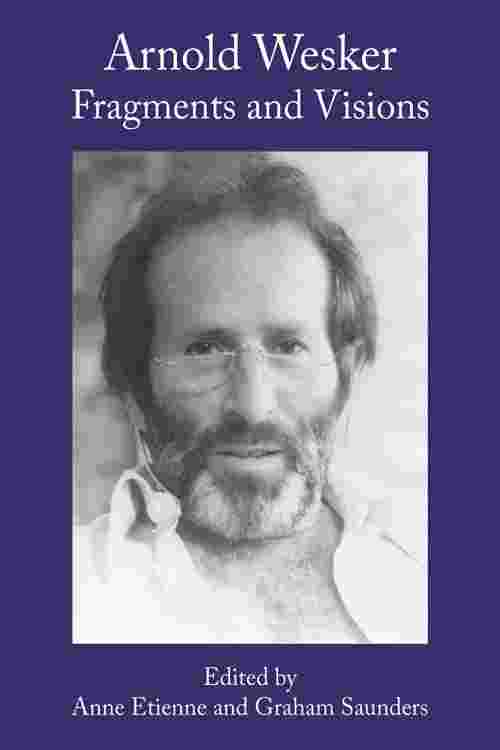 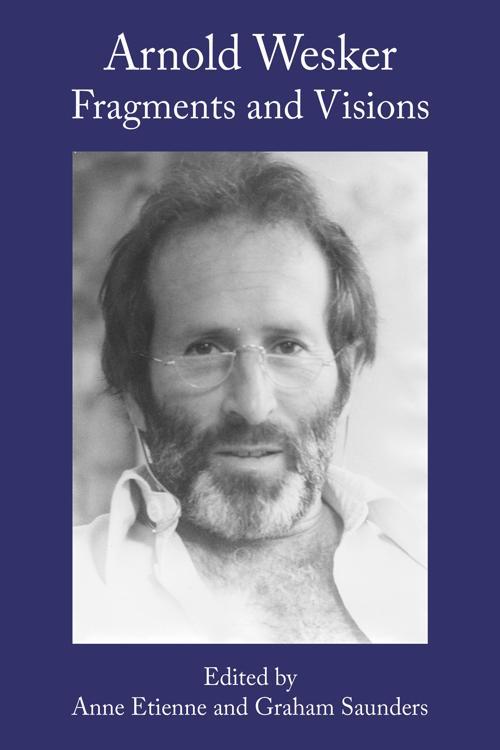 This new collection will add significantly to the body of scholarship on this important dramatist. This is the first study of the whole body of Wesker's work and will create new interest in this partly forgotten key figure in post-war British theatre.

A new study of Wesker's work is overdue. The editors are recognized scholars in the field with a track record of publication on British theatre. An impressive list of contributors include important scholars of post-war theatre - including John Bull and Chris Megson – alongside practitioners such as Edward Bond and Pamela Howard who bring professional insights to bear.

Arnold Wesker was hailed in the press as 'one of the great overlooked' of British drama when he died in April 2016. Despite his pivotal engagement in the 1960s' cultural politics in Britain and his international career, only a fraction of Wesker's dramatic output tends to be studied. He is still remembered and discussed as the author of The Trilogy, three plays, staged between 1958-60 that fail to reflect the daring aesthetics of later work, thereby perpetuating an incorrect image of a naturalist playwright.

This important new book aims to remedy the recent critical neglect of the dramatist, building on existing scholarship and introducing new insights and perspectives. It examines the whole body of Wesker's work for the first time, including some of his non-dramatic work and considers it from a variety of perspectives. The include Wesker's reception in Europe, his Jewishness and his attitude to politics and tocommunity. Significant use is made of material from the Arnold Wesker archive, held by the Harry Ransom Humanities Research Center at the University of Texas at Austin, USA.

It includes chapters on Wesker's representation of, and attitude towards, women, and to his relationship with his Jewish origins and identity, and his role in establishing Centre 42 following his imprisonment for participation in the Aldermaston March in 1959. Centre 42 was initially a touring festival aimed at devolving art and culture from London to the other working class towns of Britain, and arose from Resolution 42 of the 1960Trades Union Congress, concerning the importance of arts in the community.

It will be of most interest to academics and scholars of post-war British theatre, and to those teaching theatre and drama. It is accessible for a student readership at all undergraduate levels, as well as postgraduates. It has potential for textbook and reading list use.

Wesker's significance in British theatre history of the 1950s and 1960s means that the book may find readers amongst the informed general public.