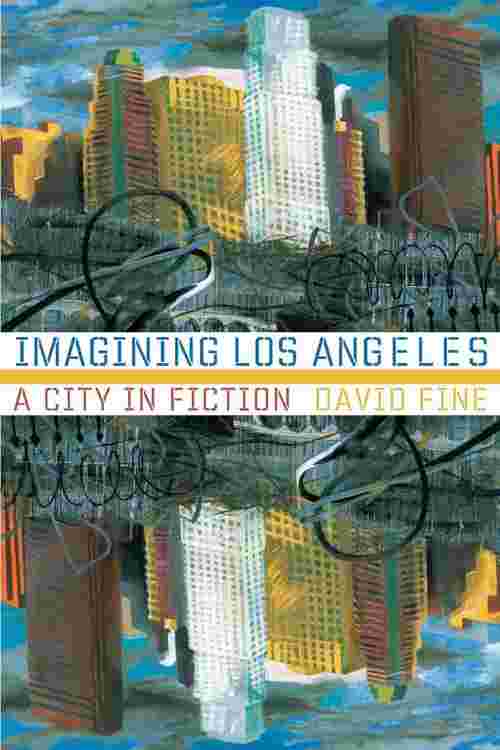 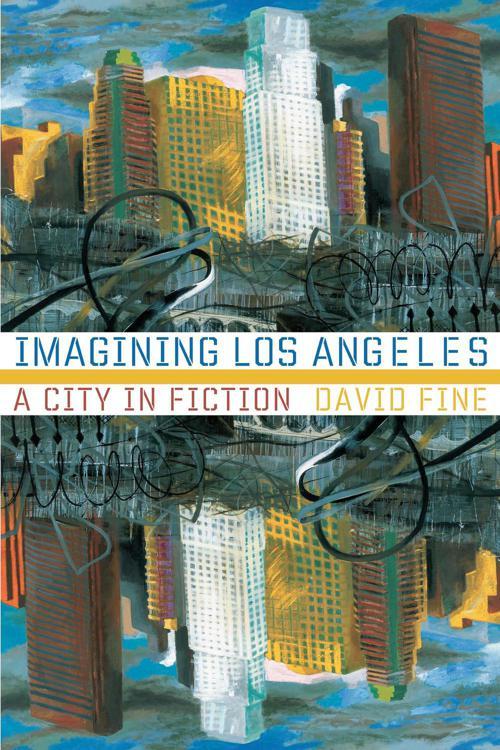 The literary image of Los Angeles has evolved since the 1880s from promotional literature that hyped the region as a New Eden to contemporary visions of the city as a perplexing, sometimes corrupt, even apocalyptic place that reflects all that is wrong with America. In Imagining Los Angeles, the first literary history of the city in more than fifty years, critic David Fine traces the history and mood of the place through the work of writers as diverse as Helen Hunt Jackson, Mary Austin, Norman Mailer, Raymond Chandler, Joan Didion, Carolyn See, and many others. His lively and engaging text focuses on the way these writers saw Los Angeles and used the image of the city as an element in their work, and on how that image has changed as the city itself became ever larger, more complex, and more socially and ethnically diverse. This is essential reading for anyone interested in the literature and changing image of Southern California.