[PDF] The Imperial Mode of Living Everyday Life and the Ecological Crisis of Capitalism by Ulrich Brand, Markus Wissen | Perlego 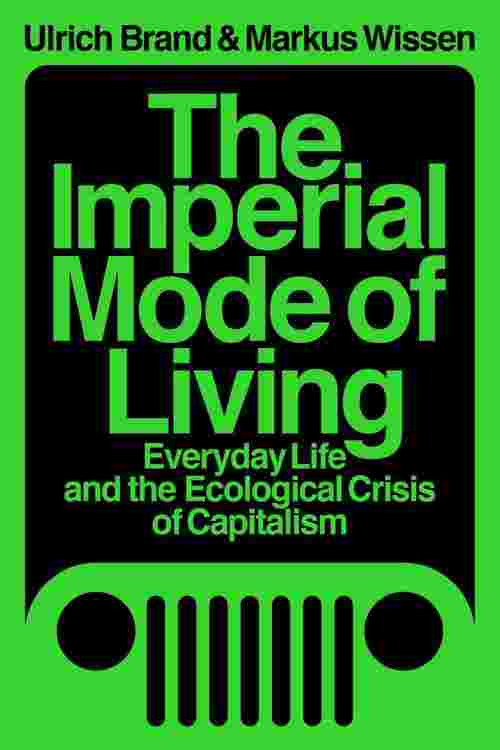 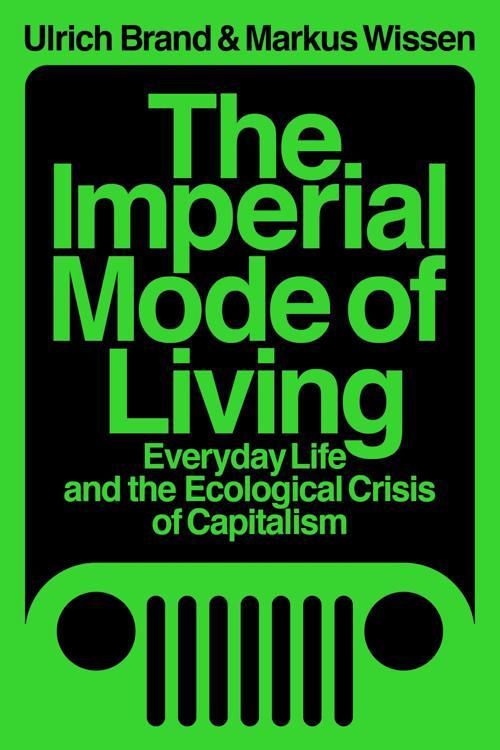 The Imperial Mode of Living

The Imperial Mode of Living

Everyday Life and the Ecological Crisis of Capitalism
Ulrich Brand, Markus Wissen
This book is unavailable in your country
Book details
Table of contents

With the concept of the Imperial Mode of Living, Brand and Wissen highlight the fact that capitalism implies uneven development as well as a constant and accelerating universalisation of a Western mode of production and living. The logic of liberal markets since the 19thCentury, and especially since World War II, has been inscribed into everyday practices that are usually unconsciously reproduced. The authors show that they are a main driver of the ecological crisis and economic and political instability.The Imperial Mode of Living implies that people's everyday practices, including individual and societal orientations, as well as identities, rely heavily on the unlimited appropriation of resources; a disproportionate claim on global and local ecosystems and sinks; and cheap labour from elsewhere. This availability of commodities is largely organised through the world market, backed by military force and/or the asymmetric relations of forces as they have been inscribed in international institutions. Moreover, the Imperial Mode of Living implies asymmetrical social relations along class, gender and race within the respective countries. Here too, it is driven by the capitalist accumulation imperative, growth-oriented state policies and status consumption. The concrete production conditions of commodities are rendered invisible in the places where the commodities are consumed. The imperialist world order is normalized through the mode of production and living.