📖[PDF] Mycotoxins in Food and Beverages by Didier Montet | Perlego 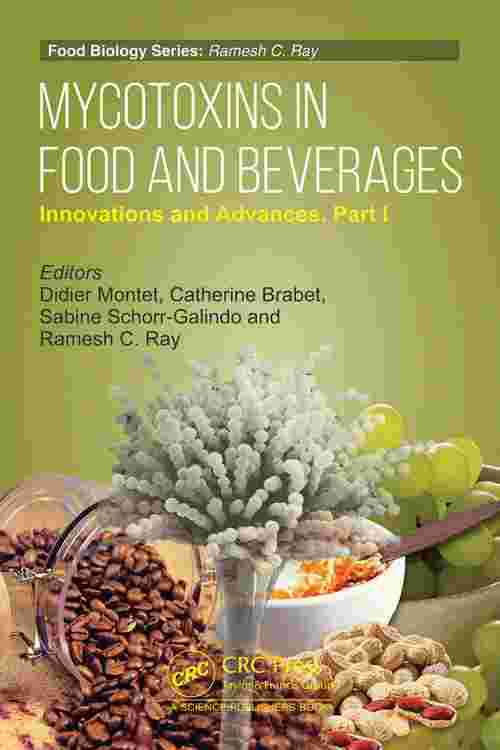 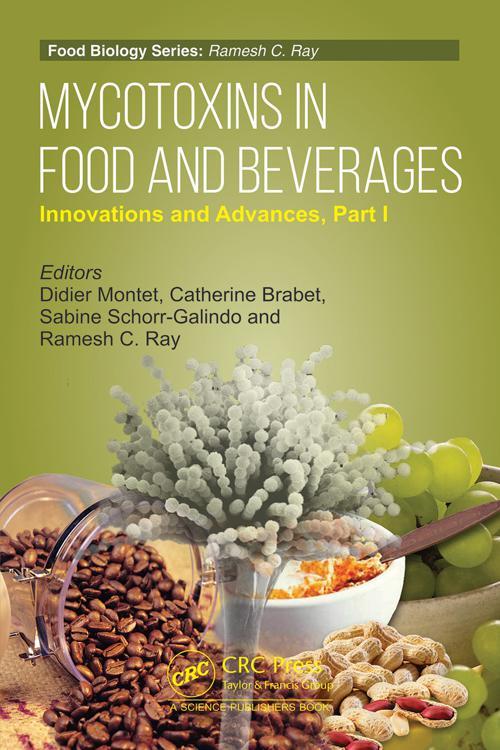 Mycotoxins are secondary metabolites produced by fungi in a wide range of foods (cereals, peanut, tree nuts, dried fruits, coffee, cocoa, grapes, spices…) both in the field and after harvest, particularly during storage. They can also be found in processed foods of plant origin, or by transfer, in food products of animal (milk, eggs, meat and offal). Mycotoxins are of major concern since they can cause acute or chronic intoxications in both humans and animals which are sometimes fatal. Many countries, particularly in Europe, have set maximum acceptable levels for mycotoxins in food and feed.

The book reviews the latest literature and innovations on important aspects of mycotoxins, e.g. mycotoxin producing fungi and the related ecosystems, mycotoxin occurrence, toxicity, analysis and management. Quantitative estimations of impacts of climate change on mycotoxin occurrence have been made recently, using predictive modelling. There is also a growing interest in the occurrence and toxicity of multiple mycotoxins in food and feed, including emerging or modified forms of mycotoxins. Innovative tools were also developed to detect and quantify toxinogenic fungi and their toxins. In order to reduce the use of chemicals that are harmful to the environment and health of consumers, alternative methods of prevention and decontamination of mycotoxins were tested in pre- and post-harvest, using microorganisms, natural substances or radiation treatments.