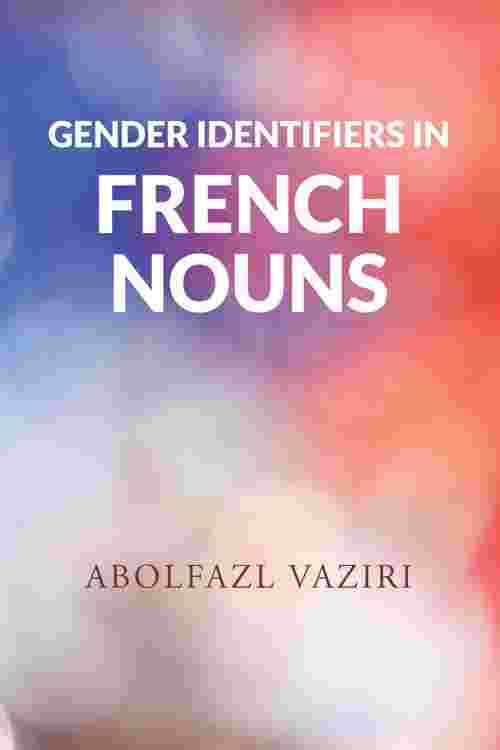 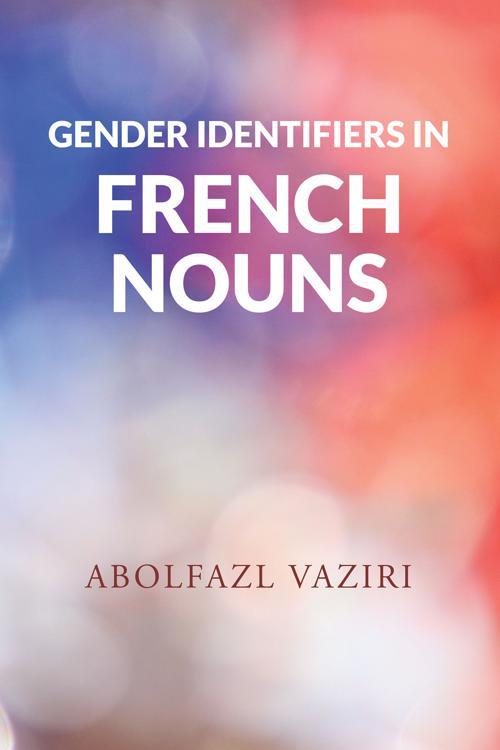 French nouns are either feminine or masculine. French-speaking children have no problems learning the genders associated with nouns since they grow up learning the language as their parents speak with themselves or with their children. In other words, they learn what they hear naturally exactly as other children do in every other part of the world. For a person learning French as a second language, however, it is without any doubt a different story especially if his or her native language does not assign genders to nouns.

The present book has been designed to provide a helpful approach to learning genders assigned to nouns. The book is divided into two main divisions. The first division informs the reader of feminine nouns while the second touches upon the masculine nouns.

It is imperative to note that a list of nouns with identical genders is classified or grouped. The reason for this classification or grouping of the nouns is that by learning the gender of a noun in one group, the learner will automatically remember the gender for the remaining nouns in the same group. For example, when talking about time, the nouns hour, minute, and second are all feminine, thereby finding themselves in a group for the hour divisions.

The author has provided a long list for some nouns and a shorter list for others. In either case, the idea is to understand how far a given group stretches as well as how beneficial the pairing of a given group to a gender can become.

Lastly, the definition of nouns is not provided since an enormous number of nouns have identical spelling and meaning as their English equivalents. Also, by looking up the words, mastery of the language becomes more possible and enjoyable.