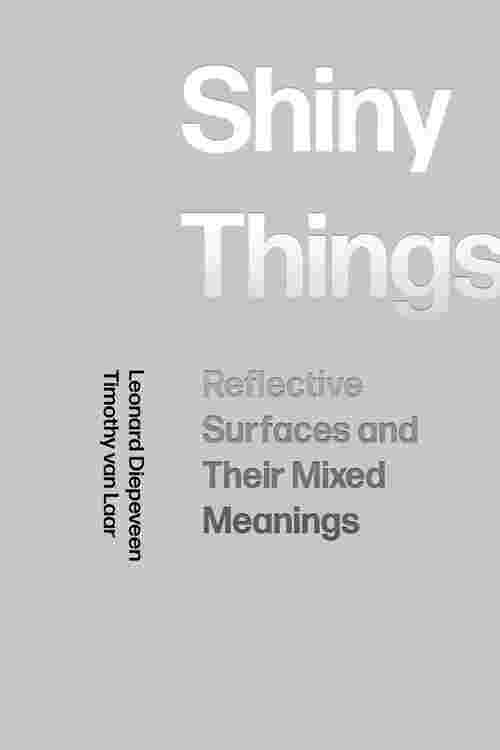 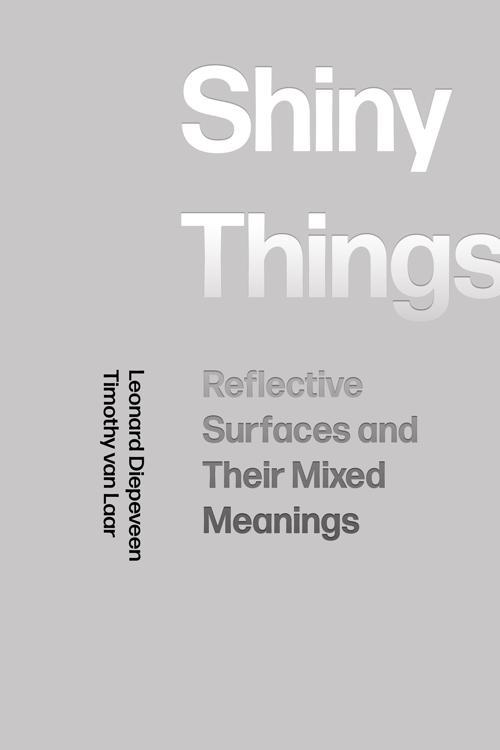 Shiny Things combines an interest in visual art with a broad attention to popular culture – the wideness of its range is striking. It is more than just an expansion of subject matter, which many of today's innovative books also have – it considers how a specific physical property manifests itself in both art and culture at large, and contributes to an analysis of and polemics about the world. It is accessibly written but with a careful application of contemporary theory.

Interesting, informative, and entertaining, this will appeal to progressive thinkers looking for new ways of presenting ideas. This is scholarship that challenges stale thought and interacts with philosophical ideas in real time, with a versatility that can often be lacking in traditional academic scholarship.

Using art, especially contemporary art, as its recurrent point of reference, the authors argue that shininess has moved from a time when rarity gave shiny things a direct meaning of power and transcendence. Shininess today is pervasive; its attraction is a foundation of consumer culture with its attendant effects on ourarchitecture, our conceptions of the body, and our production of spectacle. Power and the sacred as readings of the shiny have given way to readings of superficiality, irony and anxiety, while somehow shininess has maintained its qualities of fascination, newness and cleanliness.

Examines the meanings and functions of shininess in art and in culture more generally: its contradictions of both preciousness and superficiality, and its complexities of representation; the way shininess itself is physically and metaphorically present in the construction of major conceptual categories such as hygiene, utopias, the sublime and camp; and the way the affects of shininess, rooted in its inherent disorienting excess, produce irony, anxiety, pleasure, kitsch, and fetishism. All of these large ideas are embodied in the instantly noticeable, sometimes precious and sometimes cheap physical presence of shiny things, those things that catch our eye and divert our attention. Shininess, then, is a compelling subject that instantly attracts and fascinates people.

The book engages primarily with visual art, although it makes frequent use of material culture, as well as advertising, film, literature, and other areas of popular and political culture. The art world, however, is a place where many of the affects of shininess come into clearest focus, where the polemical semiotics of shine are most evident and consciously explored.

Artists as diverse as Anish Kapoor (whose popular Cloud Gate sculpture in Chicago is a repeating example in the book), Olafur Eliasson, Jeff Koons, Carolee Schneemann, Audrey Flack, Fra Angelico and Gerard ter Borch centre the book in an art discourse that opens up to automobiles, Richard Nixon and Liberace.

Will be relevant to academics, scholars and students with an interest in contemporary theory and material and popular cultures. Potential interest across the humanities: philosophy, gender studies, perhaps public relations, advertising and marketing.

It will also appeal to more general readers with an interest in popular and material cultures, art and aesthetics. It is written in a genuinely accessible style, and its ideas and theory are embodied through examples and narratives. Will be of interest to readers of Oliver Sacks, James Gleick, George Lakoff, James Elkins or Rebecca Solnit.