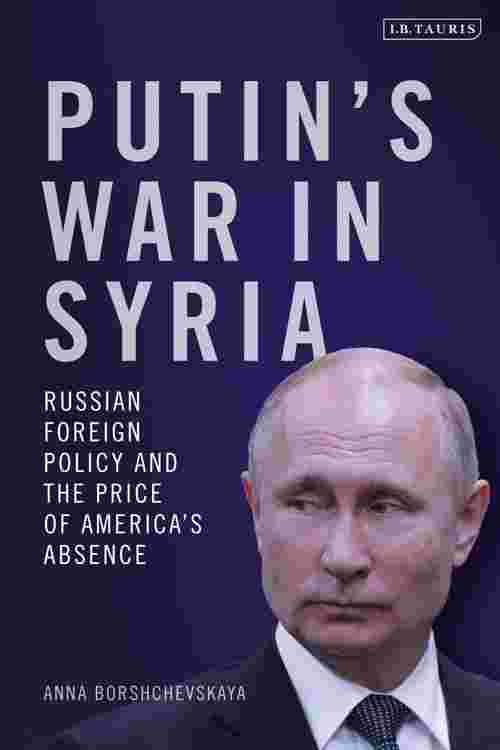 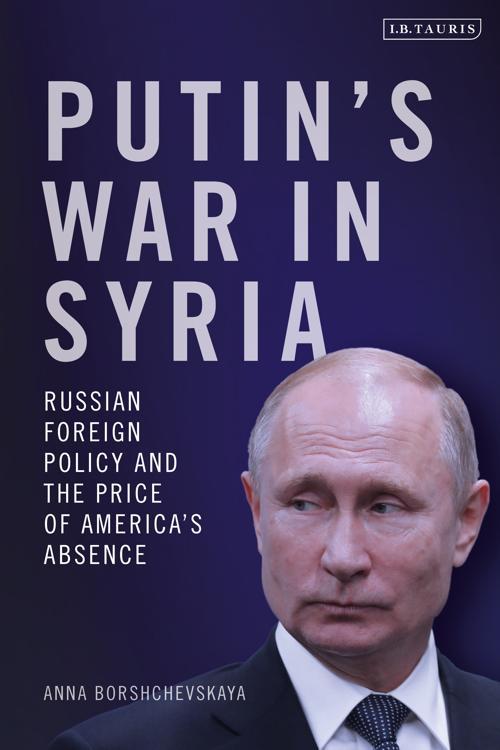 Putin intervened in Syria in September 2015, with international critics predicting that Russia would overextend itself and Barack Obama suggesting the country would find itself in a "quagmire" in Syria. Contrary to this, Anna Borshchevskaya argues that in fact Putin achieved significant key domestic and foreign policy objectives without crippling costs, and is well-positioned to direct Syria's future and become a leading power in the Middle East.
This outcome has serious implications for Western foreign policy interests both in the Middle East and beyond. This book places Russian intervention in Syria in this broader context, exploring Putin's overall approach to the Middle East – historically Moscow has a special relationship with Damascus – and traces the political, diplomatic, military and domestic aspects of this intervention. Borshchevskaya delves into the Russian military campaign, public opinion within Russia, as well as Russian diplomatic tactics at the United Nations. Crucially, this book illustrates the impact of Western absence in Syria, particularly US absence, and what the role of the West is, and could be, in the Middle East.