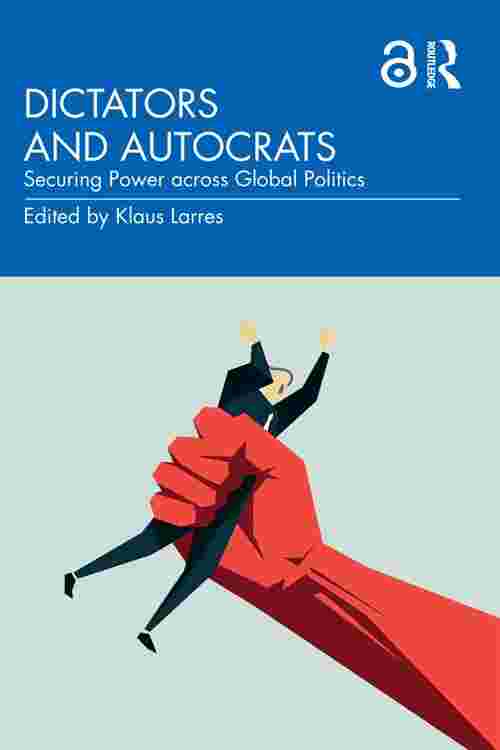 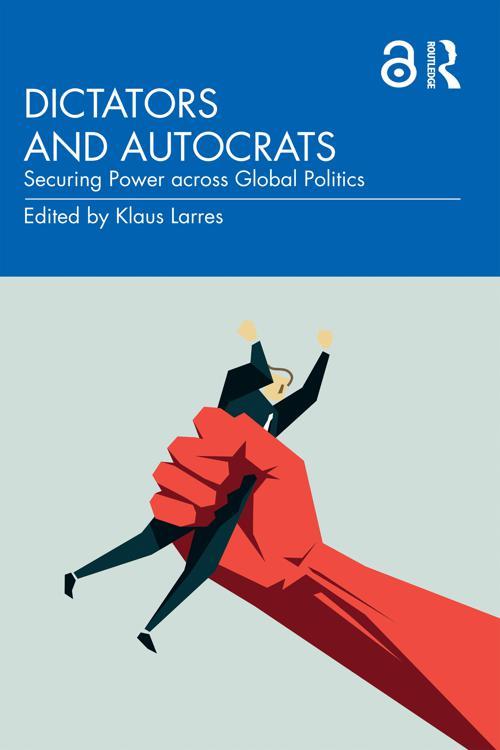 In order to truly understand the emergence, endurance, and legacy of autocracy, this volume of engaging essays explores how autocratic power is acquired, exercised, and transferred or abruptly ended through the careers and politics of influential figures in more than 20 countries and six regions.

The book looks at both traditional "hard" dictators, such as Hitler, Stalin, and Mao, and more modern "soft" or populist autocrats, who are in the process of transforming once fully democratic countries into autocratic states, including Recep Tayyip Erdo?an in Turkey, Brazilian leader Jair Bolsonaro, Rodrigo Duterte in the Philippines, Narendra Modi in India, and Viktor Orbán in Hungary. The authors touch on a wide range of autocratic and dictatorial figures in the past and present, including present-day autocrats, such as Vladimir Putin and Xi Jinping, military leaders, and democratic leaders with authoritarian aspirations. They analyze the transition of selected autocrats from democratic or benign semi-democratic systems to harsher forms of autocracy, with either quite disastrous or more successful outcomes.