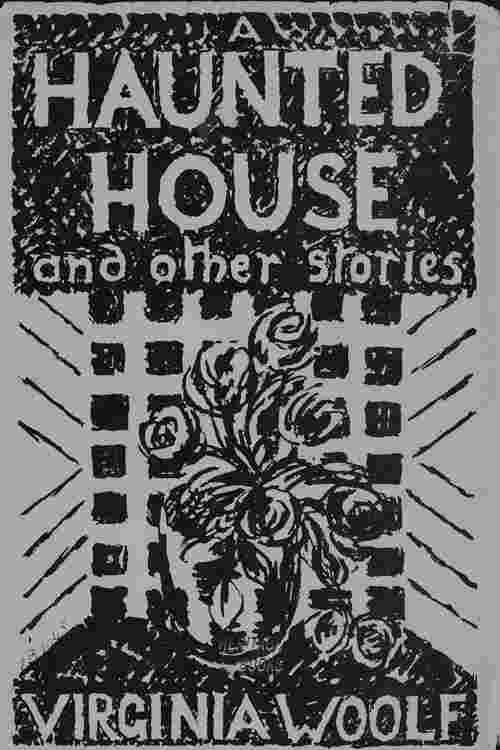 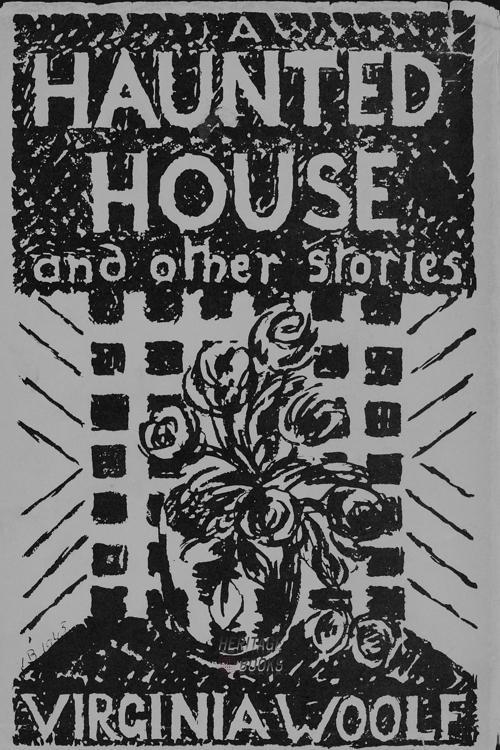 A Haunted House is a 1944 collection of 18 short stories by Virginia Woolf. It was produced by her husband Leonard Woolf after her death although in the foreword he states that they had discussed its production together.