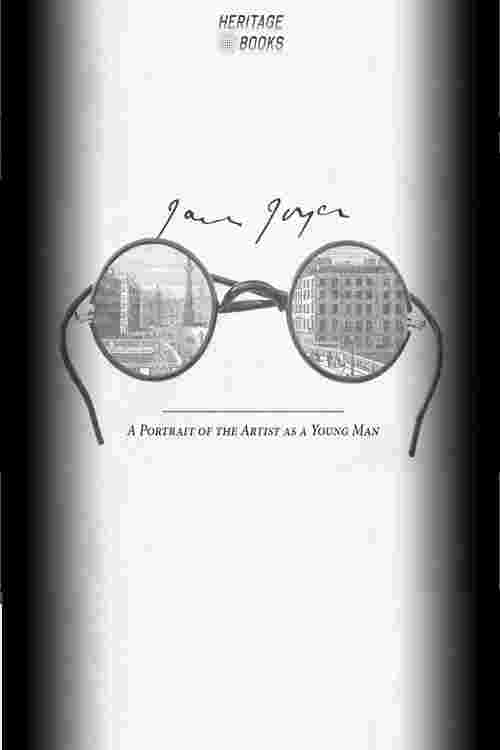 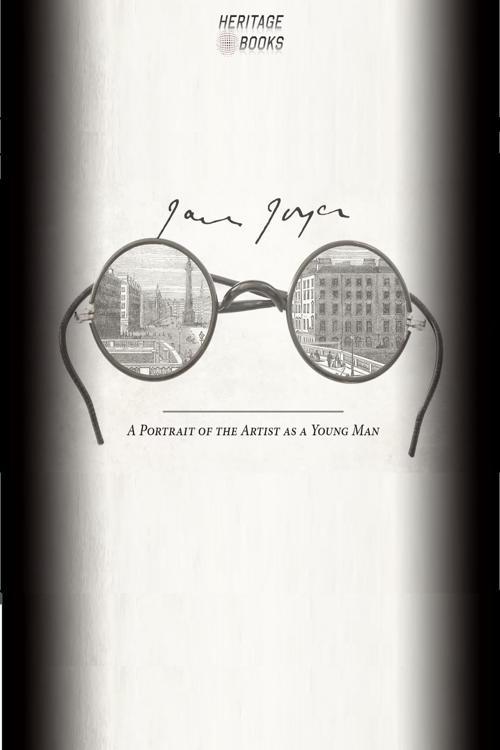 A Portrait of the Artist as a Young Man is the first novel of Irish writer James Joyce. A Künstlerroman in a modernist style, it traces the religious and intellectual awakening of young Stephen Dedalus, a fictional alter ego of Joyce and an allusion to Daedalus, the consummate craftsman of Greek mythology.
James Joyce was born on February 2, 1882 in Dublin, Ireland. He published "Portrait of the Artist" in 1916 and caught the attention of Ezra Pound. With "Ulysses, " Joyce perfected his stream-of-consciousness style and became a literary celebrity. The explicit content of his prose brought about landmark legal decisions on obscenity. Joyce battled eye ailments for most of his life. He died in 1941.
Born James Augustine Aloysius Joyce on February 2, 1882 in Dublin, Ireland, Joyce was one of the most revered writers of the 20th century, whose landmark book, Ulysses, is often hailed as one of the finest novels ever written. His exploration of language and new literary forms showed not only his genius as a writer but spawned a fresh approach for novelists, one that drew heavily on Joyce's love of the stream-of-consciousness technique and the examination of big events through small happenings in everyday lives.
Joyce came from a big family. He was the eldest of ten children born to John Stanislaus Joyce and his wife Marry Murray Joyce. His father, while a talented singer (he reportedly had one of the finest tenor voices in all of Ireland), didn't provide a stable a household. He liked to drink and his lack of attention to the family finances meant the Joyces never had much money.