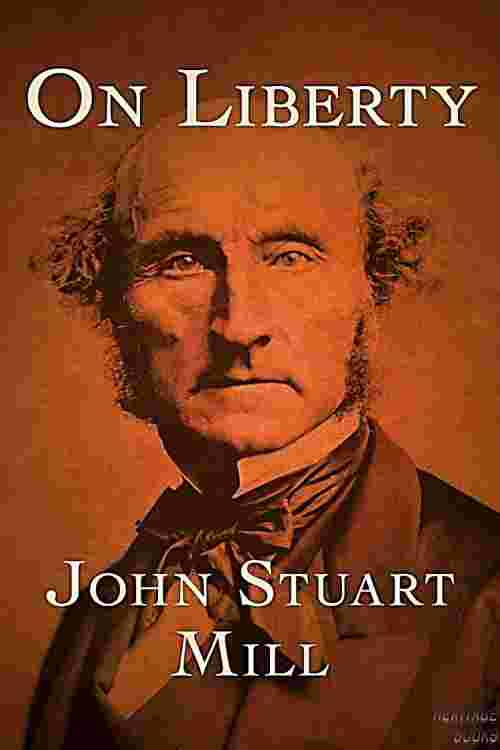 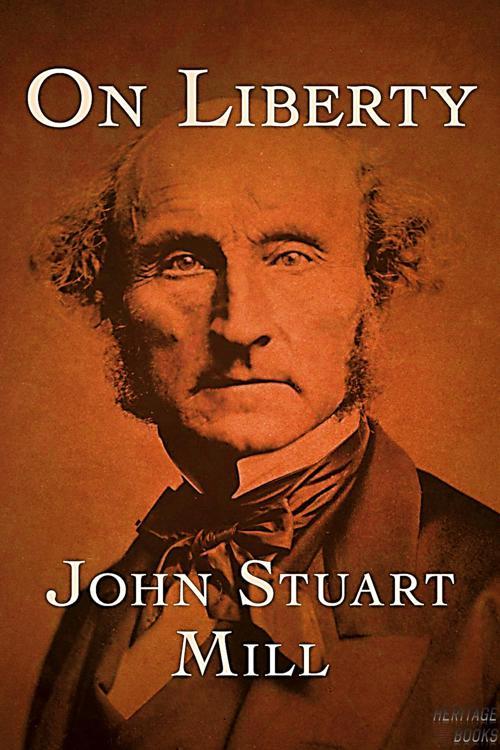 On Liberty is a philosophical work by the English philosopher John Stuart Mill, originally intended as a short essay. The work, published in 1859, applies Mill's ethical system of utilitarianism to society and the state. Mill attempts to establish standards for the relationship between authority and liberty.
While the training the younger Mill received has aroused amazement and criticism, its most important aspect was the close association it fostered with the strenuous character and vigorous intellect of his father. From his earliest days he spent much time in his father’s study and habitually accompanied him on his walks. He thus inevitably acquired many of his father’s speculative opinions and his father’s way of defending them. But he did not receive the impress passively and mechanically. The duty of collecting and weighing evidence for himself was at every turn impressed upon the boy. His childhood was not unhappy, but it was a strain on his constitution and he suffered from the lack of natural, unforced development.