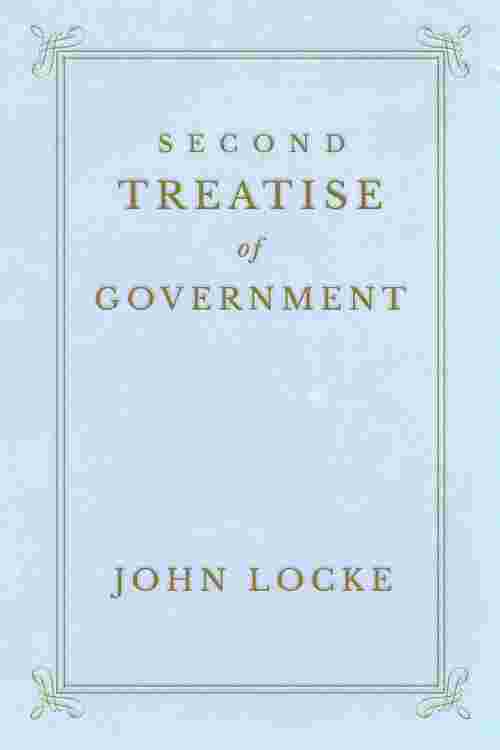 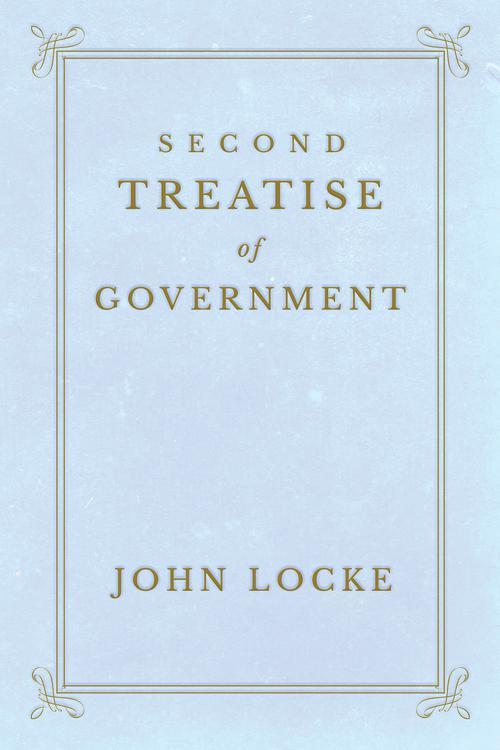 Classic Books Library presents this brand new edition of John Locke's "Second Treatise of Government", published in 1689. This is one of two political works that Locke wrote articulating standards for a government-ruled society. Preceded by "The First Treatise", which refutes the concept of 'patriarchalism' as presented by Sir Robert Filmer (1680), "The Second Treatise" describes a model for a civil state. Here he identifies what he refers to as natural law, suggesting that individuals in society are governed by natural law and have rights to uphold those laws for the protection of themselves and their property. In Locke's theory, an all-ruling, sovereign government is replaced with one that serves its people and is subject to alteration should its functions become disengaged from that purpose. Locke (1632-1704) was a British philosopher and physician. He is associated with developing political philosophy and epistemological theories, the most significant being empiricism, and is often referred to as the 'Father' of liberalism.